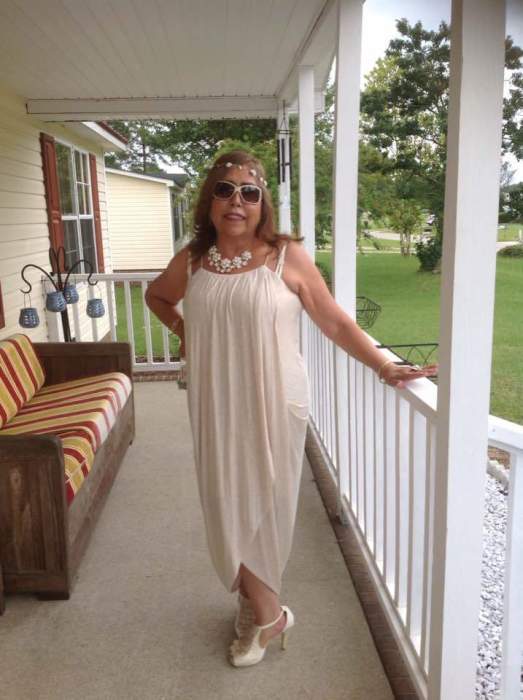 She was born in Lima, Peru, on March 13, 1957, to the late Grimalda Gutierrez Galvez and Maximiliano Durand Diaz.

She is survived by her two daughters, Lyris Ivy Lovett and Priscilla Caroll Johanson, and two granddaughters, Sayuri Gonzalez and Isabella Hernandez, of Fayetteville, North Carolina.

She was a beloved wife, mother, and grandmother who enjoyed spending time with her two granddaughters Sayuri and Isabella.  She was a woman of faith who devoted her life to Jehovah alongside her brothers and sisters of the faith.  Finally, she always put others first and was always willing to help without expecting anything in return.   Anyone who knew Mary always found her smiling, joyful and full of life despite her ongoing battle with cancer.

The family will receive friends on Monday, December 4, 2017, from 5:00 p.m. until 7:00 p.m. followed by a prayer service at Sullivan’s Highland Funeral Home.

Graveside services will be held on Tuesday, December 5, 2017, at noon at Sandhills State Veteran’s Cemetery in Fayetteville, North Carolina.

To order memorial trees or send flowers to the family in memory of Mary Luz Johanson, please visit our flower store.
Send a Sympathy Card