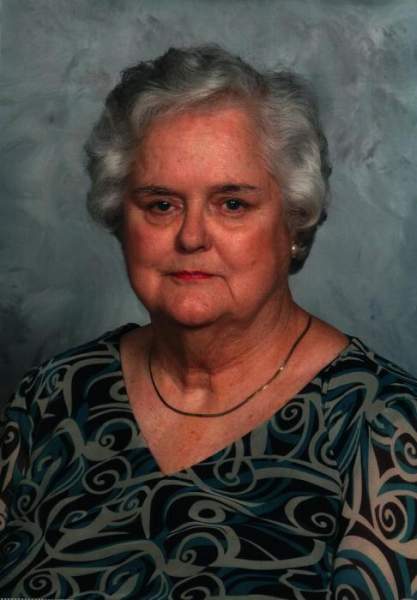 Mary Ruth Baggett, 78, of Eastover and formerly of Sampson County, died Thursday, August 3, 2017 in her home.

She was a retired educator with Eastover-Central Elementary School.

Memorial services will be held Monday, August 7, 2017 at 11:00 a.m. at Sullivan’s Highland Funeral Home in Fayetteville, N.C. A private burial will be at a later time.

To order memorial trees or send flowers to the family in memory of Mary Ruth Baggett, please visit our flower store.