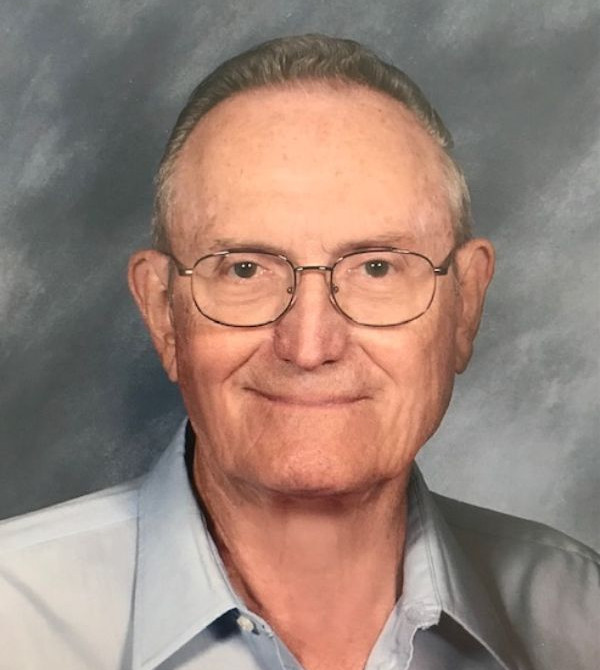 Marvin returned to school and learned to be a computer programmer.  He then worked as a civilian at  Cherry Point USMC and then with Mid-South Insurance Company until retirement.  In his retirement he loved golfing, fishing, reading, Sudoku, and spending time with his family, especially his grandchildren.

A funeral service will be held Friday, February 4, 2022 at 12:30 pm at St. James Lutheran Church with Rev. John Locke presiding.  The burial will follow at Sandhills State Veterans Cemetery with military honors.

The family will receive friends prior to the service on Friday from 11:30 am to 12:30 pm in the church’s Fellowship Hall.

He was preceded in death by his wife, Rachel Swanson, and a grandson, Craig McLaurin.

Memorials may be made to the Prostate Cancer Foundation via their website at www.pcf.org.

To order memorial trees or send flowers to the family in memory of Marvin H. Swanson, please visit our flower store.
Send a Sympathy Card