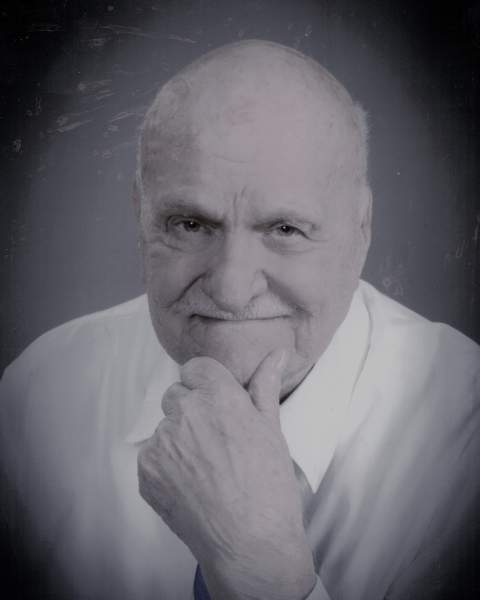 Malcolm graduated from University of Massachusetts-Amherst and was a construction engineer who later in life proudly earned his Professional Engineer license. Prior to his retirement in 1997, Malcolm served as the Director of Engineering at Cape Fear Valley Medical Center in Fayetteville.  He loved golf, sailing, painting, music, his family and the beaches of Long Beach Island, NJ and Carolina Beach, NC.

Malcolm had two children, his daughter Priscilla Joyce Dickerman of Downingtown, PA and his son Malcolm W. King Jr. of Wilmington, NC, who predeceased his father on April 2, 2022.  He leaves behind two step-children, John Ploeger of Fayetteville, NC and Ruth Ploeger Russell, currently employed in Germany, as well as several grandchildren, great grandchildren, nieces and nephews.

Malcolm was stoic, strong, honest, and kind to others. He was able to maintain his positive outlook until the very end. He had many good friends who enjoyed his sense of humor.

A memorial service will be planned for a future date.

To order memorial trees or send flowers to the family in memory of Malcolm W. King, Sr., please visit our flower store.