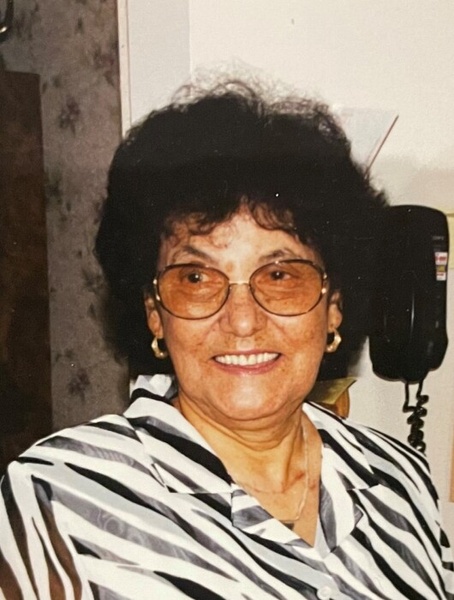 Lula Mae Maynor (née Ammons), 96-years-old, of Hope Mills, North Carolina, passed away at her home on Friday, March 5, 2021 after a prolonged illness.

Family visitation will be held on Saturday, March 13 from 12:00 noon to 1:00 p.m. at the Galilee Free Will Holiness Church located at 3525 Sunnyside School Road, Fayetteville, NC 28312.  A funeral service will immediately follow at 1:00 p.m.  The graveside service and interment will follow the funeral and will be conducted at Fayetteville Memorial Cemetery located at 2881 Gillespie Street (off Hwy. 301), Fayetteville, NC 28306.

To order memorial trees or send flowers to the family in memory of Lula Mae Maynor, please visit our flower store.