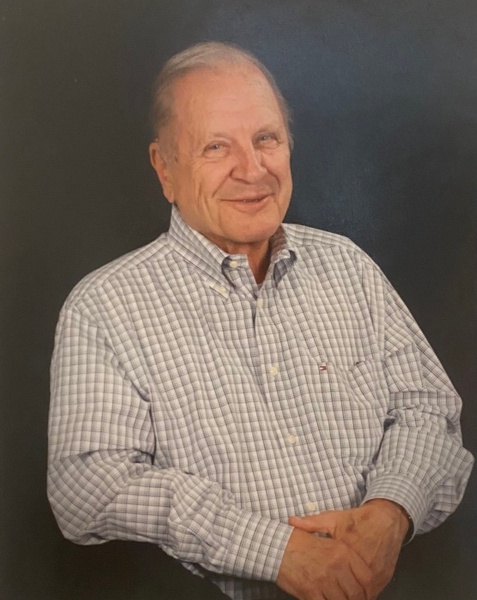 LTC. George P. Hutnan (retired), age 83, of Fayetteville,  died on Sunday, November 22, 2020 at Womack Memorial Hospital after a battle with COVID 19 and complications with diabetes.

George was born March 12, 1937, in Guttenberg, NJ. He graduated from St. Peter’s University, Jersey City, NJ with a BS in Management.

George married the love of his life Andrea on April 4, 1959. Shortly after their wedding day the Hutnans began their Army service stationed in Alaska.  George became a career officer and served his country through two tours in Vietnam, earning several medals; including two Bronze Stars and a Civil Action Unit Citation.

George was a dedicated family man who always made time for his children and grandchildren. In their spare time, George and Andrea loved to travel. George’s other hobbies included being a voracious reader and car mechanic tinkerer.

George and Andrea retired to Fayetteville NC where they were involved in church activities and had many close friends.

A Funeral Mass is planned for 11am on Wednesday, December 2, 2020 at St. Patrick Catholic Church.  The family will welcome friends from 10 to 11am.  George will be laid to rest in Arlington National Cemetery.

To order memorial trees or send flowers to the family in memory of LTC Ret. George Peter Hutnan, please visit our flower store.