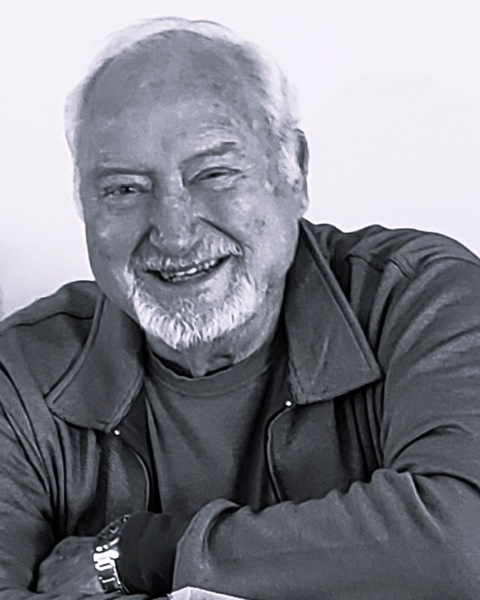 Loving husband, father, grandfather, and great-grandfather CSM(R) Leonard “Len” Charles Dane, residing in Fayetteville, North Carolina, passed away at home on September 23, 2022, as his wife of 62 years held his hand.

Born in California, Len joined the US Army in January 1958, became Airborne in June 1958, and started his 30-year Army career as a Special Forces soldier in June 1961.

Len served with the 5th, 7th, and 10th Special Forces Groups as an Infantry Operations and Intelligence Specialist.

Len was highly decorated during his career, earning a Silver Star and Bronze Star (1st oakleaf cluster) for bravery in action above and beyond the call of duty over the course of his three tours in Vietnam.

He met and married the love of his life, Mary (Busé) in 1960, while stationed at Ft Campbell, Kentucky. Together, with their three daughters, Belinda, Melissa, and Cheryl, they lived and traveled around the world as the Army directed and settled in Fayetteville, NC.

Len’s interment in Arlington National Cemetery and a subsequent Celebration of Life will be held in Washington, DC, at a time and location to be announced.

To order memorial trees or send flowers to the family in memory of Leonard Charles Dane, please visit our flower store.