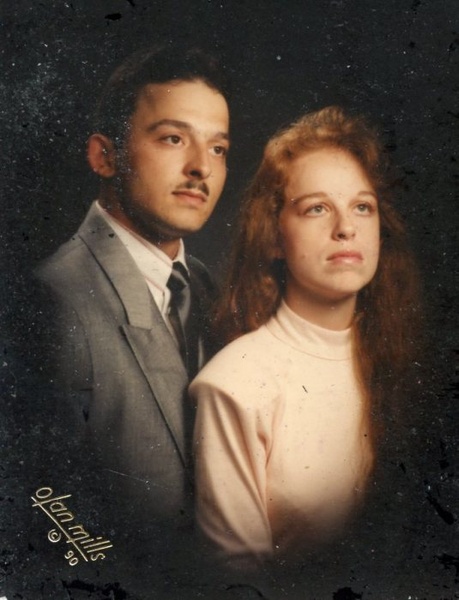 He was born in Elizabeth, LA, on March 9, 1964, to Betty and the late Shirley Strother.  He is also preceded in death by his sister, Lynette Scalise.

Kevin proudly served in the Army, as an Air Defense NCO.  After leaving the Army, he worked at Goodyear as a Development Technician.

The family will receive friends from 6 to 8 pm on Saturday, January 26, 2019, at Sullivan’s Highland Funeral Service.  A graveside celebration of life service is scheduled for noon on Wednesday, January 30, 2019, at Sandhills State Veterans Cemetery.

To order memorial trees or send flowers to the family in memory of Kevin Wayne Strother, please visit our flower store.