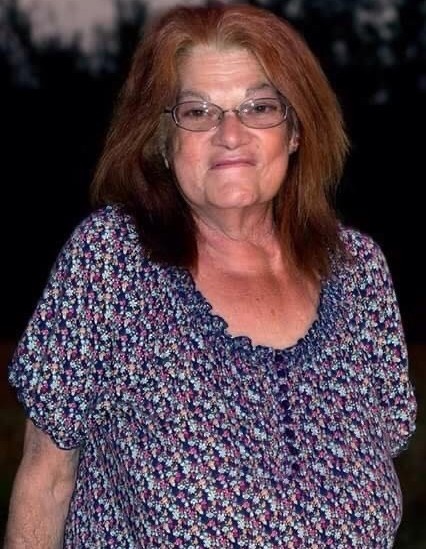 She was born in New York on March 16, 1955 to Charles J and Edna Leigh. Katherine was preceded in death by her mother, Edna Hayes; sister Stacie Demauro; half brothers, Charles D Leigh and Daniel Spain; and stepmother, Shirley Leigh.

During her life, she had worked with various firms in the occupation of accounting until she had to medically retire. After retiring she enjoyed spending time with her son, daughter in law and granddaughter.

In lieu of flowers, the family requests that memorial contributions be made to The COPD Foundation, 3300 Ponce de Leon Blvd, Miami, FL 33134.

To order memorial trees or send flowers to the family in memory of Katherine Leigh Irving, please visit our flower store.