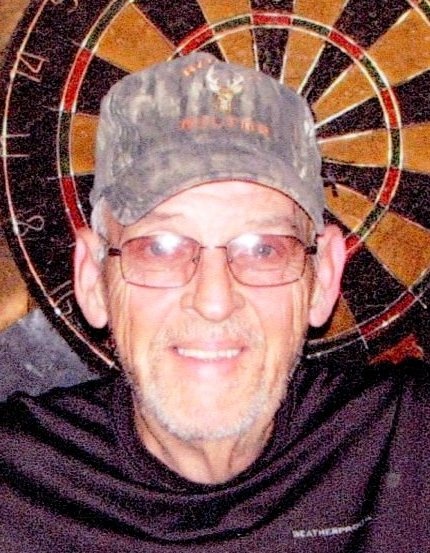 Joseph Scoggins, Sr., 79, a Fayetteville native and son of Martha “Peggy” Talley McDaniel of this city, died on July 27, 2018, in Everett, Washington.

Joe attended Fayetteville public schools until moving to Ephrata, Washington, with his mother and stepfather, the late Bruce McDaniel, as a teenager.  After graduation from Ephrata High School, he joined the Navy and married his high school sweetheart, Georgia Ann Sanchez.  They had two children, Dortha and Joseph Jr.

After his honorable discharge from the Navy, Joe returned to WA, where he worked in his father-in-law’s auto body shop and became active in the community.  He coached Little League baseball, was a Boy Scout leader and a member of the JC’s Eagle Club.  He was a volunteer firefighter and ambulance driver and became one of the first firemen in the state to be trained and certified as an EMT.

In 1981, Joe moved back to Fayetteville.  He married Selina Ann Sawyer, and they spent many happy years together until her death in 2008.

Joe was an active sportsman and enjoyed hunting in the Michigan woods with Joe Jr. Due to failing health he moved to Seattle Washington, where he lived with his son, until moving to a care facility near his daughter in Everett, Washington in 2017.

Joe is survived by his mother, son and daughter, and by three granddaughters and two great grandsons.

Funeral services will be held at Sullivan’s Highland Funeral Home on Tuesday, August 14th at 1 pm. The family will receive visitors beginning at 11:45 and the burial will follow the service at Cross Creek Cemetery # 3.

In lieu of flowers, please consider contributions to Second Baptist Church of Fayetteville.

To order memorial trees or send flowers to the family in memory of Joseph Scoggins, Sr., please visit our flower store.