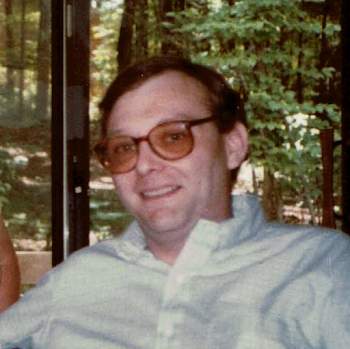 He was born on June 10, 1950 in Fayetteville, North Carolina to the late Mildred and Joseph Hamilton.  He is preceded in death by a sister, Joan Hamilton Dees.

A native of Fayetteville and a graduate of N.C. State University, Joe Hamilton began his distinguished 30- year career in the North Carolina Department of Correction in 1972.  Starting as a personnel technician, Joe became Personnel Director in 1976, Deputy Director of Prisons in 1987 followed by Director that same year, Special Assistant to the Secretary in 1995, Deputy Secretary in 1997 and Chief Deputy Secretary in 1998.   In his tenure beginning in 1987 as the Prisons Director, he demonstrated historic leadership in his management and successful resolution of the Small vs. Martin class action lawsuit.  Over several years, Joe worked passionately, effectively and intensively with Governor Martin and the North Carolina legislative leadership to establish contemporary “best practice” standards in the agency that exist today in the department. These improvements in staffing, housing, programs, health care, policies elevated the North Carolina DOC to become a national model.  The news of his death promoted former colleagues to remember him as inspirational, brilliant, collaborative, kind, awesome leader and communicator. He is fondly remembered as a mentor, teacher to staff and beloved as a dear father, grandfather, uncle, and friend to many.

A graveside memorial service is planned or 2pm on Sunday, September 20, 2020, at Cumberland Mills Cemetery.

To order memorial trees or send flowers to the family in memory of Joseph Lee Hamilton, Jr., please visit our flower store.