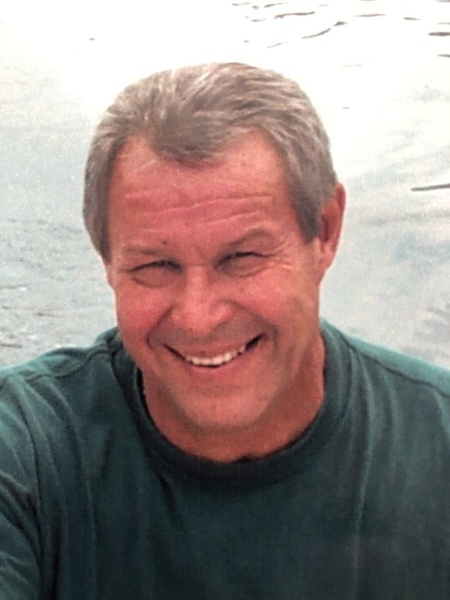 On Monday, March 22, 2021 my husband of 43 years, Joseph Boyd Cox, went to be with his heavenly Father. Joe was born at Fort Bragg, NC on October 17, 1941. He is preceded in death by his father, Johnnie Boyd Cox, his mother, Dorothy Bell Edwards, and his younger brother, Greg Lawrence. He leaves behind his wife, Judy Allen Cox, and his two closest “buddies” Candi and Duke.

Joe attended Central High School in Eastover, NC and graduated in 1960. After graduation he went to work at Royal Dodge. In 1966 he enlisted in the Navy CB’s and served until 1972, which included two years in Vietnam.

After serving his country, he went to work for Fayetteville Glass Company. Then in 1987 he decided to go into the glass business for himself. So, he and his wife, Judy started Joe Cox Glass Company. Where they worked side by side for 26 years and developed a very successful glass busines doing auto, residential and commercial jobs. During those 26 years they met a lot of people, some who became very dear friends.

At the end of 2012, they decided that it was time to get a little stress out of their lives and enjoy some years of peace and serenity, which was cut short by Joe’s passing.

The family will receive friends on Thursday, March 25, 2021 from 12:30 pm to 1:30 pm at Pleasant Grove Baptist Church. The funeral service will be held at 1:30 pm. Interment will follow at Lafayette Memorial Park.

To order memorial trees or send flowers to the family in memory of Joseph Boyd Cox, please visit our flower store.