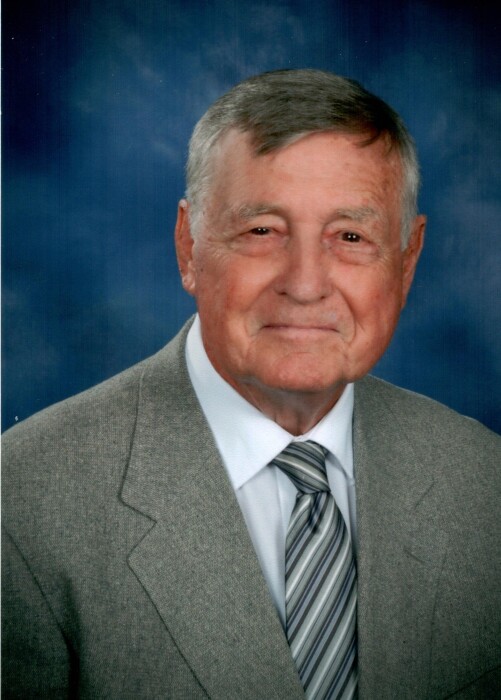 He attended Duke University on a NROTC scholarship, graduating with a degree in Civil Engineering. He was commissioned in the US Marine Corps in the same week he married Allene Wellons, his high school sweetheart. In Quantico, Virginia at officer training school he graduated number one in a class of over 500. He was awarded the Sword of Honor and went on to become a helicopter pilot. Due to family obligations, he resigned his commission and moved back to Fayetteville. He sold real estate for 7 years and then began a 30-year career as a financial advisor.

John was a lifelong member of First Presbyterian Church. He was a teacher, deacon, elder, and elder emerita.

Services will be held at First Presbyterian Church (Ann Street) on Tuesday, March 2, 2021 at 11:00 am.  A visitation will follow the service in the Fellowship Hall.

In lieu of flowers, please make donations, to First Presbyterian Church, 102 Ann St., Fayetteville, NC 28301, or a charity of your choice.

Our family would also like to say a very special thank you to Labinda Bryan and the Addison. We really appreciate your love, love, support, and care.

To order memorial trees or send flowers to the family in memory of John Culbreth Williams, III, please visit our flower store.
Send a Sympathy Card