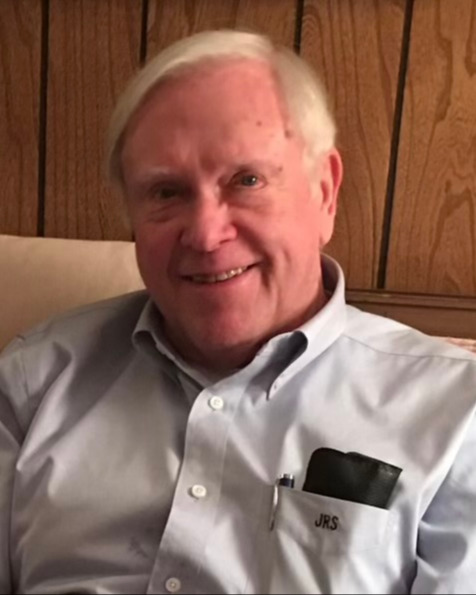 Mr. John Roy Sumrell, 83, of Fayetteville, passed away peacefully in his sleep on Saturday, October 22, 2022.

John was born in Currituck County, NC, to the late Roy and Zelda Sumrell.  He graduated from Atlantic Christian College in 1962 and married his college sweetheart, Carolyn Wilson, the following year, in 1963.

For the majority of John’s life, he was an avid competitive target shooter.  After countless matches, years of practice, and many miles of travel, his dedication led to many awards, achievements, and first place finishes.  He was most proud of the recognition he received from the Department of the Army.  In 1981, the Office of the Director of Civilian Marksmanship recognized him earning The Distinguished Pistol Shot Badge and in 1985, he was awarded the Distinguished Rifleman. He was again recognized by the Department of the Army for being the 33rd civilian since 1884 to have earned the honor of becoming a Distinguished Shooter in both pistol and rifle.

Once his shooting career ended, he became an active car enthusiast.  He enjoyed taking his classic American cars to the local drag strip.

In his later years, John enjoyed participating in the local political scene with his wife.

The family will receive friends from 4 to 6 pm on Wednesday, October 26, 2022, at Sullivan’s Highland.

In lieu of flowers, the family is asking for donations to the Alzheimer’s Association - Western Carolina Chapter 4600 Park Road, Suite 250, Charlotte, NC 28209 and/or The CARE Project, 716 Staley Court, Raleigh NC 27609.

To order memorial trees or send flowers to the family in memory of John R. Sumrell, please visit our flower store.