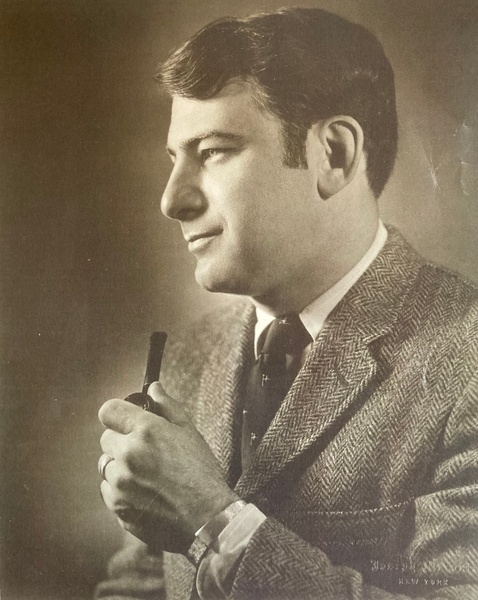 Dr. John A. (Jack) Poglinco died on May 15, 2020 at home in Fayetteville, N.C. with his special friend Carol Langdon by his side.

The son of John Joseph Poglinco and Carmela Martignetti, he was born in 1933 in New Rochelle, New York. Jack attended St. Joseph's Catholic School, Iona Preparatory School, and Fordham University, graduating in The Yale School of Medicine Class of 1959.

He served in the U.S. Army Reserve as a Captain in the Medical Corps from 1955-1965 and practiced medicine in New York for many years as an OB/GYN. He was proud to have delivered thousands of babies during his career.

His beloved brother Anthony (Bill) predeceased him in 1968. Jack is survived by his first wife, Louise Poglinco, their four children and five grandchildren and four nephews. His fifteen-year union with Paula O'Brien Poglinco ended upon her death in 2012. During those years he was active in the Cape Fear Dog Training Club, enjoyed singing with the Cumberland Oratorio Singers and, as a Master Gardener, grew and cooked enthusiastically for an extended family of friends and neighbors.

Interment will take place at Holy Sepulchre Cemetery in New Rochelle at a date to be determined.

Donations in Jack's memory are welcome in support of the North Carolina arts to Sweet Tea Shakespeare, Cumberland Choral Arts and the Fayetteville Symphony.

To order memorial trees or send flowers to the family in memory of John Anthony Poglinco, please visit our flower store.