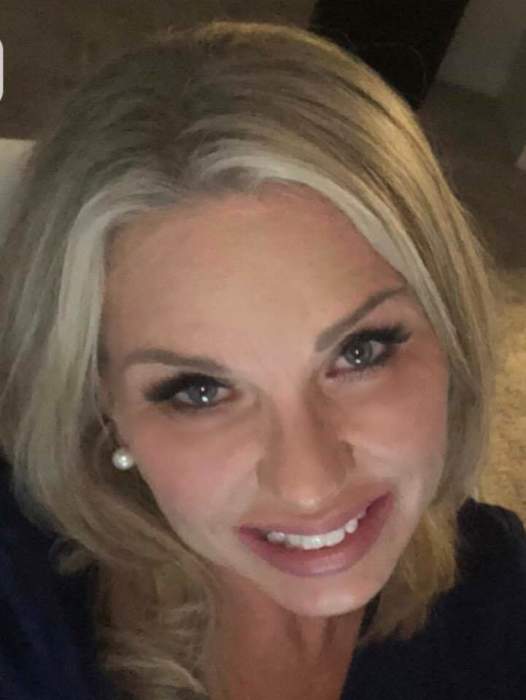 The funeral service will be held at 3513 Edna St., Fayetteville, NC 28311 at her home on Saturday October 12th at 4pm. Rev Tim Pheagin will be officiating the services. Visitation is welcome from 3pm-8pm.

Jessica was born in Shelby, NC on June 26, 1964 she graduated from Crest High School and went on to receive her associates degree in nursing from Gardner-Webb University in 1999.

In 2007 Jessica met her husband Alan Ingram and they were married August 15th 2011. They were happily married for 8 years.

Jessica worked as a traveling registered nurse (RN) for most of her life, particularly the ER and often spoke of the deep love she had for her job as well as the joy of helping save whomever was in front of her. Her favorite hobbies included crafts, specifically painting. She has created beautiful artwork and loved teaching family different techniques along the way. In the summers she loved spending time with her husband Al and any family that wanted to drop in at Atlantic Beach. She also enjoyed writing poetry during her quiet time. If she was in her home then she was certain to have her puppies katie, & Abigail by her side spending hours putting bows in their hair and making them as prissy as possible. When holidays came around she enjoyed being the Head of the kitchen and knowing that she was the glue that held the family together.

To order memorial trees or send flowers to the family in memory of Jessica "Lyn" McNeely, please visit our flower store.
Send a Sympathy Card