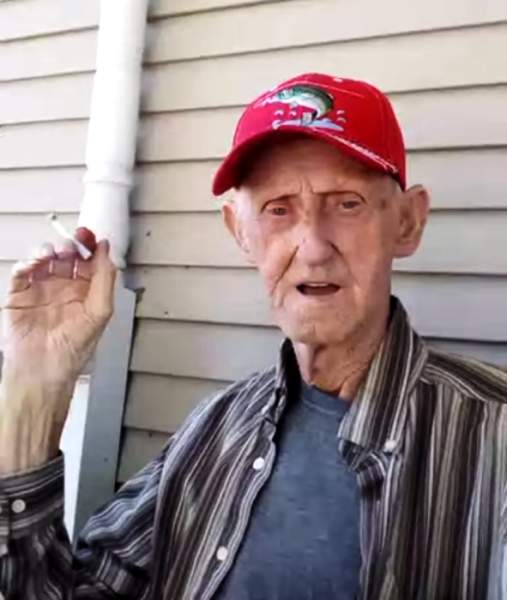 Mr. Jerry Thomas Osborne, Sr., 80, of Fayetteville, NC passed away on Thursday, October 11, 2018 at his home surrounded by his loving family.

He was born on October 4, 1938 in Pineville, NC to the late Zeb Holden Osborne and Lula Coleman Osborne.

He was a U.S. Army Veteran receiving numerous medals and commendations.  He was a member of Fayetteville Community Church.  Jerry was a welder with Mozingo’s Machine and Welding of Fayetteville.

A funeral service is planned for Thursday, October 18, 2018 at 11:00 a.m. at Fayetteville Community Church with Dr. Wesley Pritchard officiating.

Burial will follow at Cumberland Memorial Gardens with the rendering of military honors.

To order memorial trees or send flowers to the family in memory of Jerry Thomas Osborne, Sr., please visit our flower store.