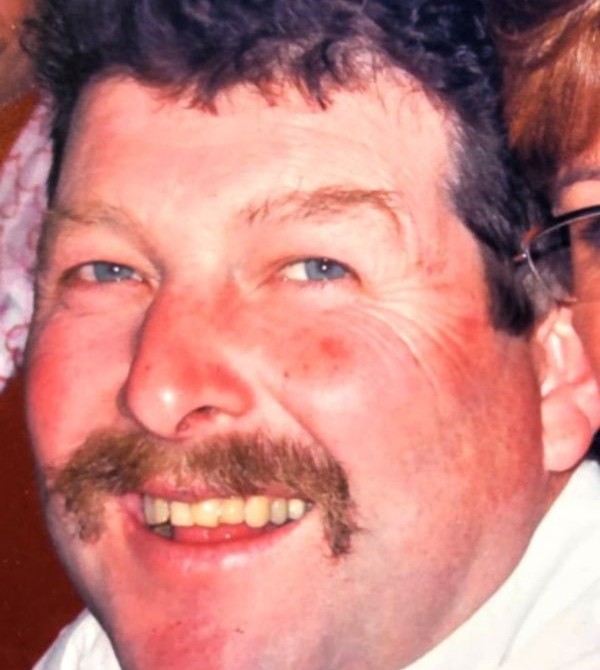 Jerry Allen Smothers, 63, passed away with his family by his side on June 13, 2021 in Fayetteville, North Carolina.

Jerry was born on February 22, 1958 in Mantachie, MS to Charles and Frances Smothers. He grew up in Mantachie, where he attended Mantachie High School and met his high school sweetheart and lifelong love, Elizabeth Collier. They married in 1997 and resided in Fayetteville, NC with their two children, Kelly and Alexander.

Jerry served in the Mississippi Army National Guard for six years. He was an active member of Judson Baptist Church, a member of the Rolling Thunder motorcycle organization, and a Mason with the Center Star Masonic Lodge.

His interests included spending time with his family, piddling in his garden, riding his Harley with Elizabeth, and hunting and fishing at his parents' home in Mississippi. He enjoyed reading his Bible and discussing scripture with his mother. Jerry was a very giving, joyful, and kind man who was always willing to help anyone in need. Jerry loved everyone and everyone loved him.

Jerry is survived by his loving wife of 24 years, Elizabeth Smothers; two children and their spouses, Kelly Ryder and Michael Berger, Alexander and Holly Ryder; his mother, Frances Smothers; his siblings and their spouses, Chuck and Sharon Smothers, Mary Jo and Barry Hinton; niece and nephew and their spouses, Laci and Russell Payne, Alex and Chanta Smothers; step-son and his spouse, Drew and Andrea Carpenter; and step-granddaughter, Katlyn Carpenter Spradling.

He was preceded in death by his father, Charles A. Smothers.

In lieu of flowers, donations may be made in Jerry's honor to:

Please make out checks to Stanton Hospitality House. Also, please note on check "in memory of Jerry Smothers". To give thanks for this facility's generosity, the family wishes to direct funds toward supporting other families needing accommodation during times of hardship.

To order memorial trees or send flowers to the family in memory of Jerry A. Smothers, please visit our flower store.
Send a Sympathy Card