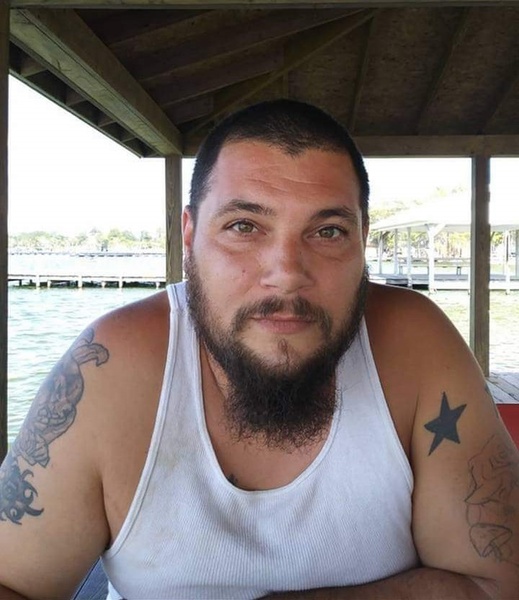 He was born in Fayetteville, on March 3, 1983.  He was preceded in death by his grandparents, Connie Horton, and John Robinson, Sr. and wife Hilda; father, John Robinson, Jr.; uncle, Gregory Horton; niece, Dakota Wright; and cousin, Donald Jay "Jaybird" Stiles.

A funeral service is planned for 4:30pm, on Saturday, July 16, 2022, at Sullivan's Highland Funeral Service.

To order memorial trees or send flowers to the family in memory of Jeremiah Todd Robinson, please visit our flower store.