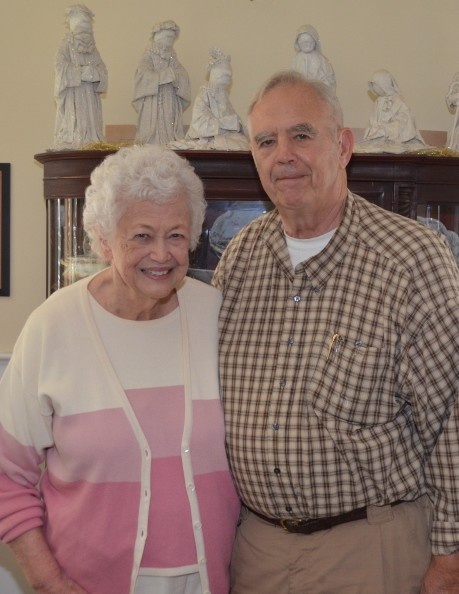 She was born in Glouster, Ohio on April 2, 1937, to the late Roy and Miriam Robinson.

Janet earned her BA in Education from Salem College in Salem, WV.  She worked with the Employment Security Commission for over 30 years, in the Gastonia, Winston-Salem, and Fayetteville offices.  Her favorite destination was Holden Beach, where she spent time with family and friends.  She loved cooking and taking care of her family.  She was an avid reader which allowed her to travel the world through text.  Janet was a dedicated wife, mother, Nana, and friend who will be missed dearly.

The family will conduct a private service.

To order memorial trees or send flowers to the family in memory of Janet Easton, please visit our flower store.