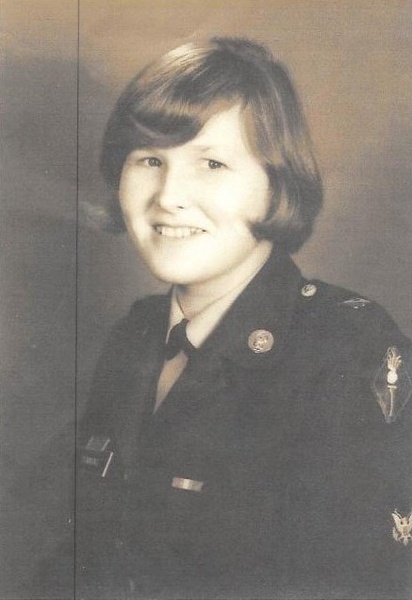 Jane was born in Upshur County West Virginia to Denver and Beatrice Tunning on April 28, 1950.

She attended high school in both Pickens and Webster Springs and graduated in 1968. The following year she joined the United States Army, which for women at that time was the Women’s Army Corps or WAC. Jane devoted 22 years of service to the Army and after retirement she gave another 20 years of service through her work at the Fayetteville VA Hospital as the Medical Records Supervisor. It was during her time in the service that Jane developed a life-long love of travel, which she passed on to her children. Jane had a great love for gardening, poetry, western novels, romantic comedies, basketball, and her home state of West Virginia.

Jane is preceded in death by her parents, Denver and Beatrice Tunning; and her brother Jasper Tunning.

To order memorial trees or send flowers to the family in memory of Jane Frances Stewart, please visit our flower store.
Send a Sympathy Card