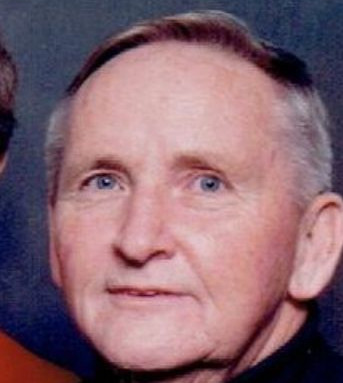 James was born in Gillespie, Illinois September 29th 1944. He was drafted into the Army in 1968 and served in the Vietnam War. After returning home he continued to be a soldier and retired after 20 years of service. He then worked security until finally retiring around 2006.

He loved his family, fishing and knitting hats for a variety of charities. He was preceded in death by his wife Joe Anne Remer, his mother Doris Remer, his father James Remer,and his brother Danny Remer. He is survived by his daughter Jamie Cleary of Fayetteville, Jerald Remer of Fayetteville, and James E. Remer Jr. and wife Windy of Fayetteville, NC. He also is survived by his brothers Ronnie Remer and wife Kathy of Oklahoma, and Raymond Remer of Illinois. James also has 9 grandchildren Dustin James Remer, Christopher Allen Remer, Tabatha Remer Bush, Joshua Remer, Trisha Fincher, Cameron Cleary, Dawson Cleary, Matthew Remer, and Samantha Remer. He also has 5 great-grandchildren.

To order memorial trees or send flowers to the family in memory of James E. Remer, please visit our flower store.
Send a Sympathy Card