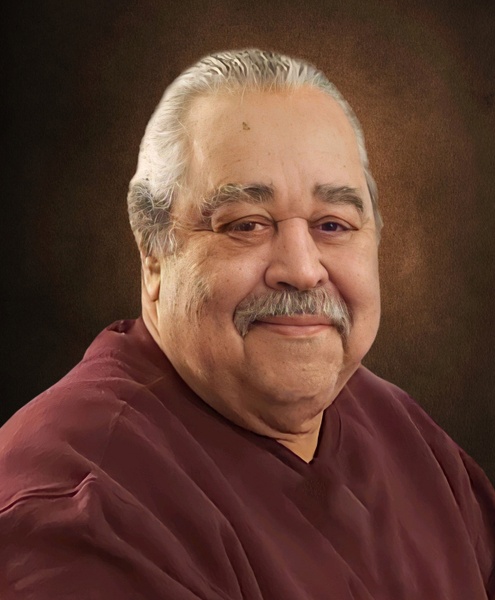 In the early hours of May 21st, 2021, while surrounded by his wife and children, James Leonard Jacobs 73, left this earthly world to be reunited with loved ones that had gone before him.

Born March 10th, 1948 under a collard leaf in Fayetteville, NC to the late Chief James P Jacobs and the late Viola E Jacobs (Whitehead).  JL, as he was affectionately known by family and friends, was the oldest of five children.  At an early age, he was taught the value of hard work, family devotion, and protecting those he loved.

His charisma laugh and huge personality would fill any room he walked into. These traits gave him the courage and determination to follow his dreams of becoming a musician for over 25 years.  He loved singing and playing the saxophone with his band Broken Arrow.  This in turn allowed him to travel and meet so many people, including the late Ray Charles whom he opened for on tour.

In 1984 he decided to drop the mic and became a Consumer End Products DKD for 28 years. This opportunity took him and his family to Jacksonville and Wilmington, NC in order to grow and develop his business. He then came back to his hometown of Fayetteville, to continue his business where he ultimately retired. Upon his retirement, he went on to pursue other entrepreneurial interests.

Whether you knew him by James, JL, or Jay, he never met a stranger, engaging with anyone who crossed his path.  If you needed a place to sleep, a warm meal, or some heart-to-heart advice, he was always there.  He would fight for his beliefs and stand by his word.  He was a provider, there were no boundaries in his effort to support his family.

As children, we had the privilege to see all sides of the man many came to admire. Although at times he would seem strict, we all knew it was because he expected the best from us.  He was our biggest critic, as well as our biggest supporter.  Daddy would say, ‘today is the first day of the rest of your life.’  He lived his life to the fullest regardless of what others thought or expected.

Jay was a tribal member of the Coharie Tribe and supported his Native American traditions and culture.

He was preceded in death by his mother, father, and youngest son Adrian.

We are a big family that has many blended and intertwining parts but no steps; only connections to each other through the love of this man

To order memorial trees or send flowers to the family in memory of James "Jay" Leonard Jacobs, please visit our flower store.