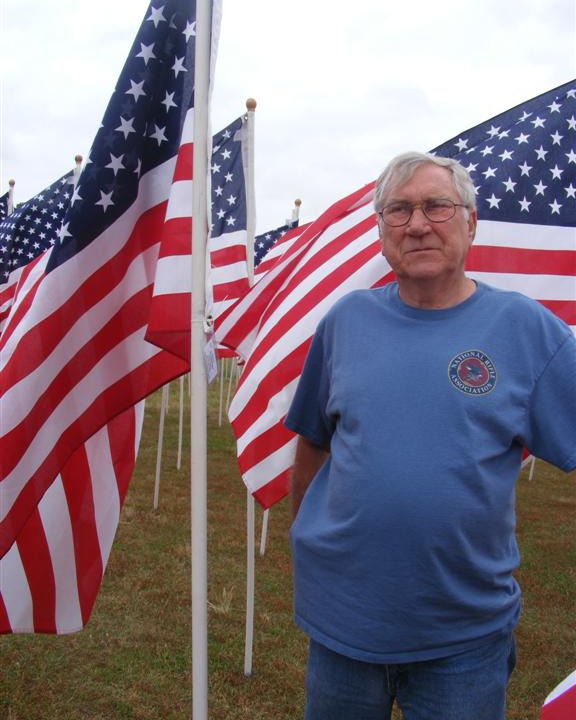 He was born in Fayetteville on June 9, 1948, to the late Roy and Penny Evelyn Clifton.  Also preceding him in death was his sister Elaine Player.

James retired after 30 years at Kelly Springfield.  He was known for being an avid street rodder who could be found driving his 1937 Ford to local car shows.

The family will welcome friends from noon to 1pm on Tuesday, January 3, 2023, at Sullivan’s Highland Funeral Service.  His funeral will follow at 1pm.  The service will conclude with burial at Cumberland memorial Gardens.

To order memorial trees or send flowers to the family in memory of James B. Clifton, please visit our flower store.