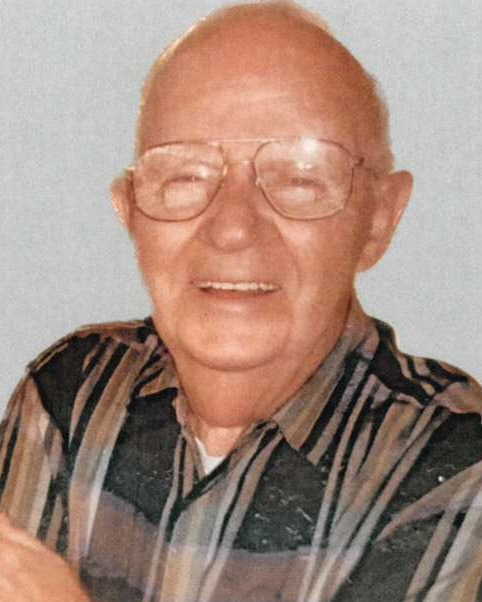 James Lamar Brown, age 83, of Fayetteville NC peacefully passed away on December 18, 2022, at home with his family by his side.

James is survived by his loving wife of 60 years, Adolfine Brown, his daughter Baerbel Brown of Hillsborough NJ, his son-in-law, Brian O’Reilly, grandchildren Valerie O’Reilly and Daniel O’Reilly, as well as his sister-in-law Opal Brown of Sanford NJ and family, and his brother-in-law Walter Schuster of Braunfels, Hessen, Germany and family. He is predeceased by his brothers Elton Jefferson Brown, Jr., and Arthur Stanley Brown.

James was born in Chattanooga, Hamilton County, Tennessee to Callie Rose Fielding and Elton Jefferson Brown Sr. in July 1939.  He grew up and attended elementary through high school in Odenton Maryland, where he lived with his parents, brothers and maternal grandmother Addie Lou Baker of Spring City, Tennessee.  James enlisted in the army in 1956. He served first in the 101st Airborne as a paratrooper where he jumped out of perfectly good airplanes, and then became an army medic following his training in San Antonio TX.  He volunteered for the Berlin Airlift during the Berlin Crisis, he served as a medic on two tours of duty in Vietnam in Saigon Hospital and at Womack Army Hospital, and he ran the surgical ward at the 97th General Hospital in Frankfurt, West Germany. James served the balance of his army career at Fort Bragg NC, where he was honorably discharged after 23 years of service. During his military service he was honored to receive the Good Conduct Medal, Vietnam Service Medal, Republic of Vietnam Campaign Medal, Combat Medical Badge, Army Commendation Medal and M-14 Rifle Expert Badge. James retired with his family in Fayetteville NC, where he embarked on his civil service career at the US Post Office.

Anyone that knew James knew that he was kind, funny and had a great sense of humor. He loved to connect with others by telling jokes and finding the humor in life’s situations. He was always ready to lend a helping hand. Ever curious, James loved to solve problems, learn new things, keep up with technology and travel. He left with many ideas untried, many things to do, and places and people to see. He wouldn’t have wanted it any other way. Most of all, James' family in the US and Germany were his priority.  He took great care of his family, friends and acquaintances. We will miss him dearly.

There will be a memorial service at Sullivan's Highland Funeral Home on Wednesday, December 28, 2022, from 5 pm to 6 pm.

To order memorial trees or send flowers to the family in memory of James Lamar Brown, please visit our flower store.