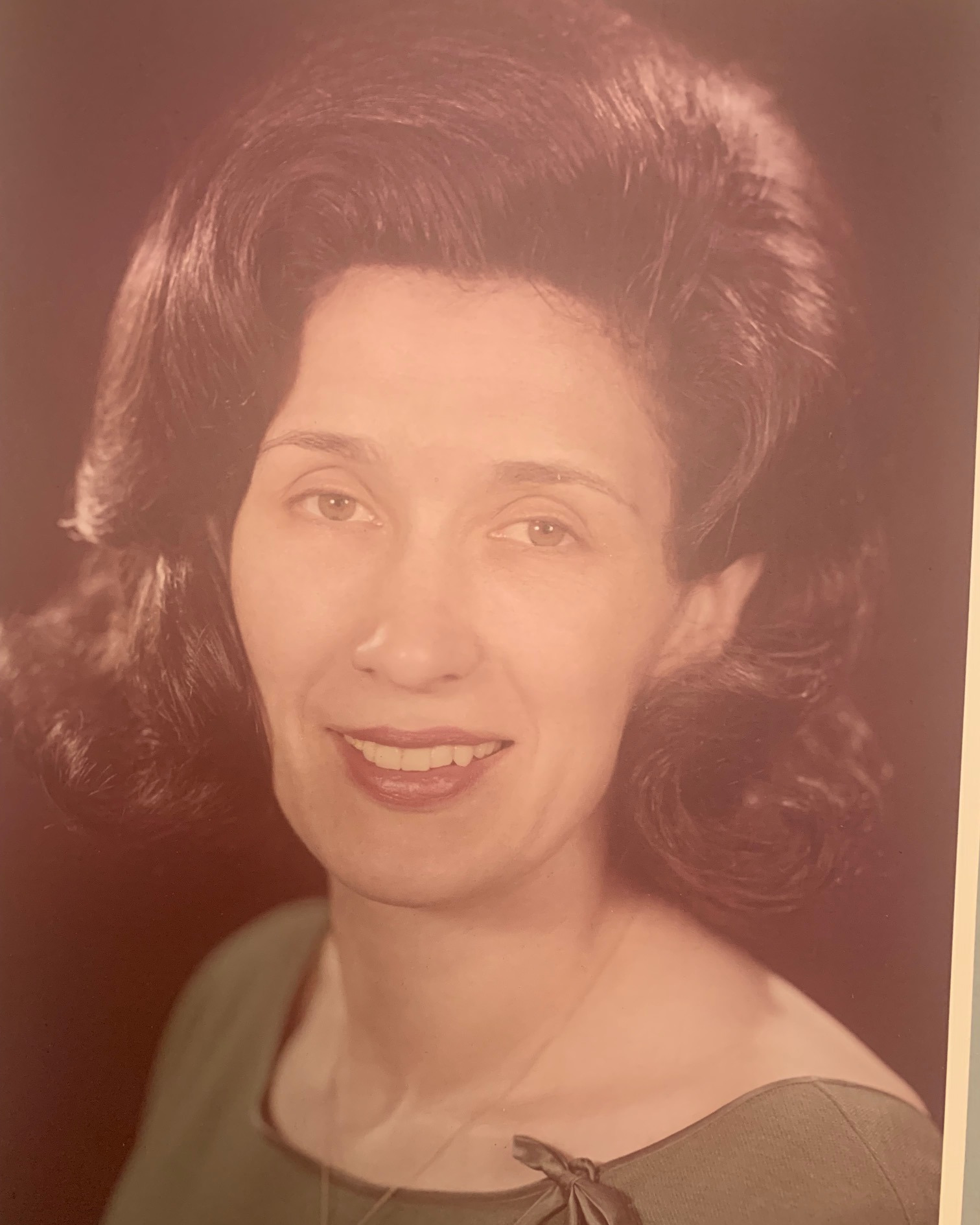 She was surrounded by the company and support of her family and friends in the comfort of her home.

Ilse was the widowed wife of Herman C. Fortson.

Mrs. Ilse Fortson was born in West Prussia, during a time when Europe was in turmoil.  As the Russian onslaught pushed westward into German territory, Ilse and her sister fled to the port of Gotenhaffen aboard a refugee ship, the MV Wilhelm Gustloff, which took them to Denmark.  On 30 January 1945, a Russian torpedo hit and sunk the Gustloff and forced them to abandon the ship into the Baltic Sea.  Mrs. Fortson and her sister survived and were eventually transported back to shore.

Mrs. Isle Fortson possessed traits that allowed her to endure and survive harsh times in her early childhood, which her family inherited, ensuring they would have proper upbringing for themselves and future generations with the mindset of never quitting.

To order memorial trees or send flowers to the family in memory of Ilse G. Fortson, please visit our flower store.
Send a Sympathy Card