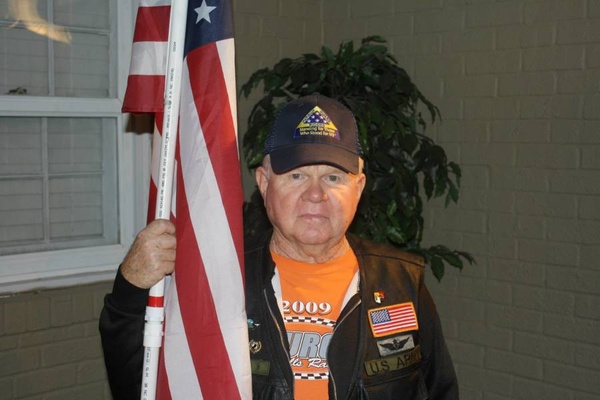 Harold served in the United States Army from 1963 to 1966. The time he served in Vietnam created a wanderlust that lasted his entire life. Soon after leaving the army, he worked for a military contractor that sent him to Singapore. He returned to the United States where he lived for a decade. Then in 1979, while employed with Beech Aerospace Services, he moved with his family to Guantanamo Bay, Cuba, and then to Rota, Spain. While in Cuba he earned his private pilot’s license. By 1985, Harold moved to Fayetteville, North Carolina, where he eventually settled and called home. His work still brought opportunities to travel when he was sent to Kenya for a brief period in 1992.

Upon retiring in 2008, Harold had more time to engage in his hobby of riding motorcycles. He participated in riding events that took him all over the country, including the Four Corners tour where he rode to Maine, Washington, California and Florida. What brought Harold the most joy, though, was volunteering with the Patriot Guard Riders.

In lieu of flowers the family requests donations to the Patriot Guard Riders.

To order memorial trees or send flowers to the family in memory of Harold Albert Sparling, please visit our flower store.