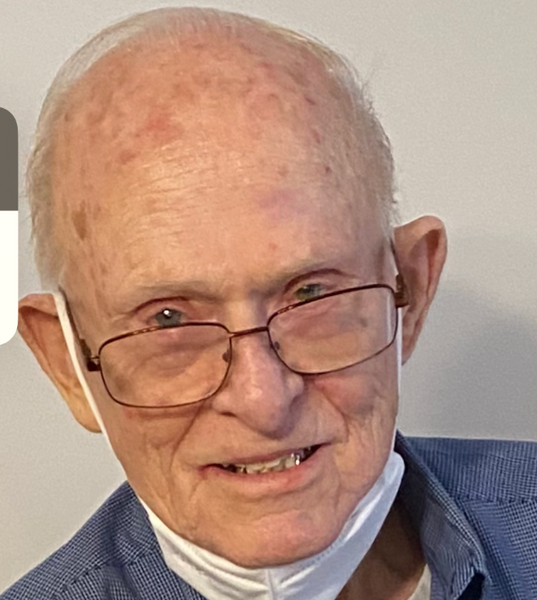 LCDR George T. Hall, (Ret) age 94 of Fayetteville, NC was called to his Heavenly home on November 30th, 2021. He is survived by his loving wife of over 43 years, Rosa, his two surviving children, two stepsons, along with several grandchildren, great grandchildren and step grandchildren. George was born and raised in St. Pauls, NC. He attended Wake Forest University where he played basketball for a year on a scholarship. After one year, he left Wake Forest to join the US Navy to serve his country. George served over 30 years rising through the enlisted ranks to E9. He later was commissioned to attend OCS and rose through the ranks to become a LCDR. He served numerous tours to include time in Antartica and even lived on Midway Island for 3 years. He was a dedicated Naval Officer and served with honor and distinction mostly on his last beloved ship, the USS Pawcatuck.

George leaves us with a legacy of being an outstanding man, who loved God, Family and his Country. His infectious smile, humor and his love of sweets will surely be missed by all who had the privilege of knowing such a wonderful person. He is now in heaven and surely has received his just rewards. George and Rosa were one of those couples who rarely spent time apart, always holding hands and caring for each other on the good and bad times. We will love and miss him forever, but his memories will always be cherished by all who knew him.

A memorial service honoring George will be held on Monday, December 6th, 2021, at 10:00am at the First Baptist Church on Anderson Street, downtown Fayetteville.

To order memorial trees or send flowers to the family in memory of George T. Hall, please visit our flower store.