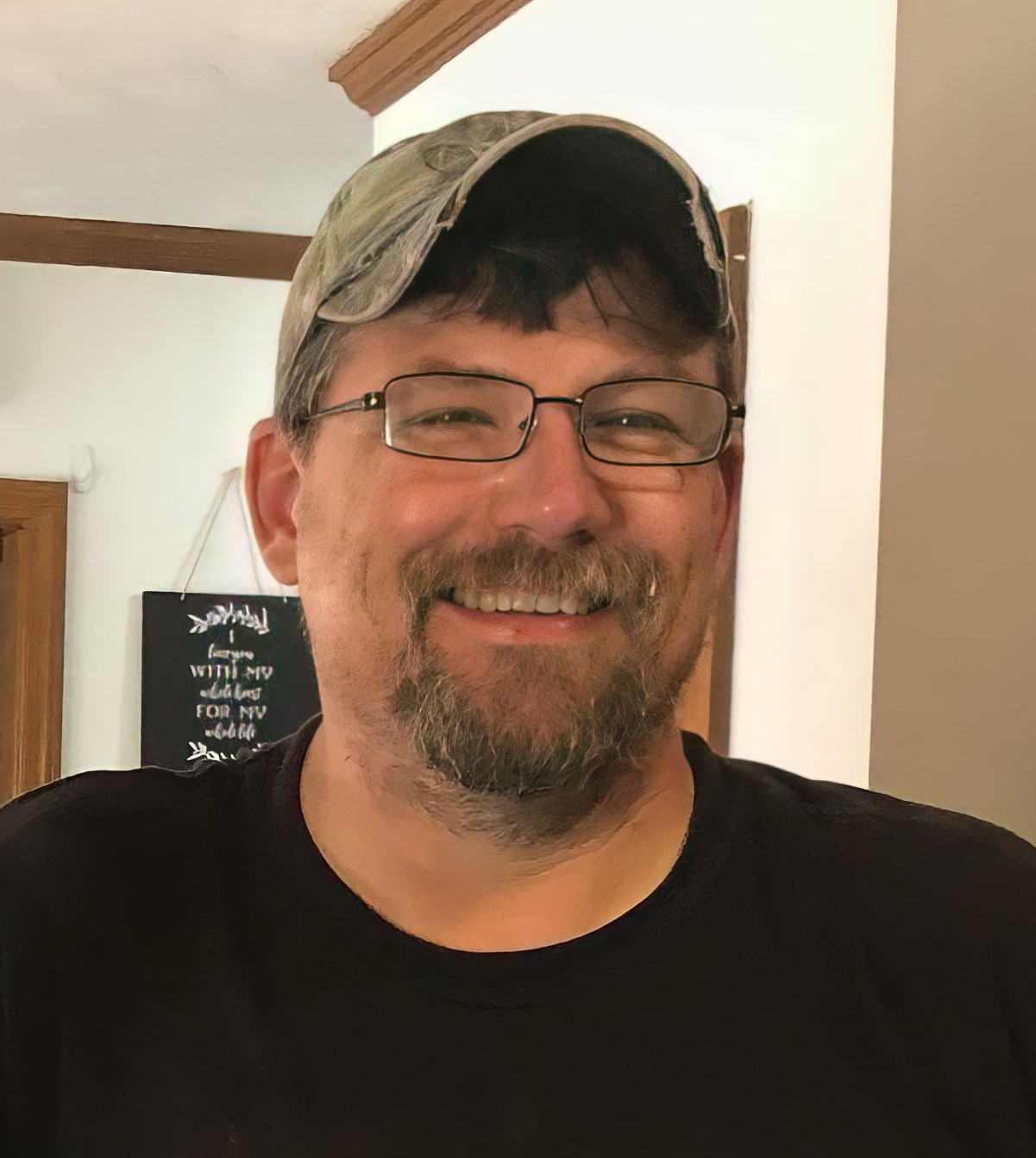 The eldest son of George Beard, Sr. and Lequida Patterson, George was born on December 26, 1969 in McComb, Mississippi.

As a child, he loved playing with his miniature green army men. As a new high school graduate, he followed that passion by joining the U.S. Army. In this capacity, he had the opportunity to travel the world. He was proud to be a soldier, and he wore the beret of the 82nd Airborne proudly. He served as an infantryman in the Persian Gulf War. He also had the honor of being chosen as the Paratrooper of the Year in 1991.

After serving eight years in the military, he chose to pursue a degree in computer programming. For the past 22 years, he served as a BI Architect/Administrator, Information Technologist for MJ Soffe/ Delta Apparel.

George was a jovial man, always full of laughter and spunk.  To know George was to love him. With his wit and his zany antics, he was quite the character.  He also was generous and thoughtful, and was always available to help a friend, whether it was with a computer issue, or someone who needed help in moving heavy furniture.

He was a frequent flier at Chick-fil--A on Ramsey Street, and was recognized by his voice in the drive through. He loved playing Minecraft, Skyrim, and Dungeon and Dragons. He was a huge fan of “The Hobbit,” and “Lord of the Rings.” He also enjoyed any kind of construction project, whether it was building a new deck in the backyard, repairing a kitchen floor, or playing with legos. He loved the outdoors, and enjoyed camping and kayaking with his friends.

He met his future wife, Susan, on a blind date set in Sanford, N.C., and a year later, the happy couple married.  He and Susan were married just five months short of 30 years. During this time, they had one daughter, Mandy Beard, who was the pride and joy of both parents. George loved her fiercely, and was very proud of the young woman she had become.

He also leaves behind many relatives, friends, and co-workers who will miss him, his personality, his work ethic,and his laughter. He was a strong tower who stood up for what he believed in, and he always put his family first.  Although devastated by our loss, we find comfort in knowing that he is in heaven, seeing God in all of His glory. One day we will be reunited again.

There will be a Celebration of Life service at First Baptist Church of Fayetteville off Anderson Street on Monday, February 7 at 9:30 a.m. Friends and family members are invited to come and celebrate a life well lived. Everyone is asked to please wear a mask if attending.

To order memorial trees or send flowers to the family in memory of George Everette Beard, Jr., please visit our flower store.
Send a Sympathy Card