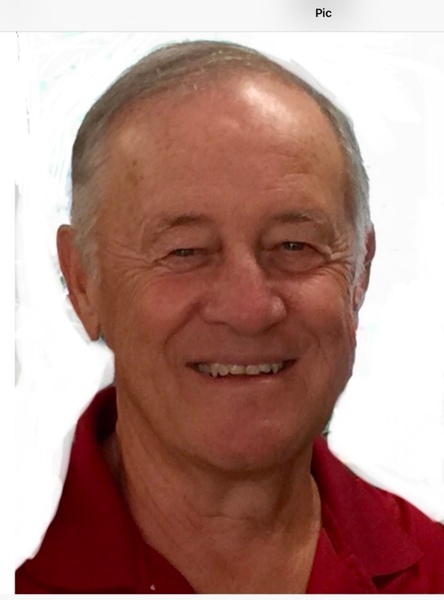 A native of New York City, Gary grew up with his Clarke family cousins at Warner-Robbins AFB Georgia. He enlisted in the Air Force in 1966 and was a crew chief for C-130 Hercules cargo airplanes moving to Pope Air Force Base in 1968. Gary left the Air Force to work for Carolina Telephone Company assigned at Pope Air Force Base, which opened the door to his  civil service career in 1983 as a “telephone man” with Ft. Bragg DOIM. Gary served as Fort Bragg’s deputy garrison commander from November 1998 until October 2007 under four garrison commanders, Colonels: Bill David, Tad Davis, Al Aycock and Dave Fox.

Many years ago, Gary hand-sketched his ideas for an entrance plaza on the All American Expressway to Fort Bragg, “Like the Jersey Turnpike for the All American,” “It’s something we really need.” LTG Dan K. McNeil said he liked the idea and the rest is history.” The plaza was built and today helps thousands of cars flow onto Fort Bragg. Gary received the most satisfaction from being involved in the upgrading of Fort Bragg’s antiquated telephone system in 1986 and the privatization of on-post housing. He rose through the civil service ranks to become the top civilian employee on the Fort Bragg garrison staff, but he never attended college. “Not one day,” he said. “I’m probably an anomaly. I don’t think it’s possible to do that. If I were starting over again, I couldn’t do that. I guess I’ve been in the right place at the right time.”

Gary continued service to Soldiers and their families after his retirement until 2013 working with Corvias Group military housing.

Loving thanks to those who were by our side through this journey; The Crossings at Wayside, Cape Fear Valley Medical Center, Autumn Care of Fayetteville, Liberty Hospice and Cape Fear Valley Hospice, family and special friends.

There will be a memorial golf tournament supporting research for Alzheimer’s Disease combined with a celebration of life. We’ll announce a date in the next few weeks.

To order memorial trees or send flowers to the family in memory of Gary Lloyd Knight, please visit our flower store.