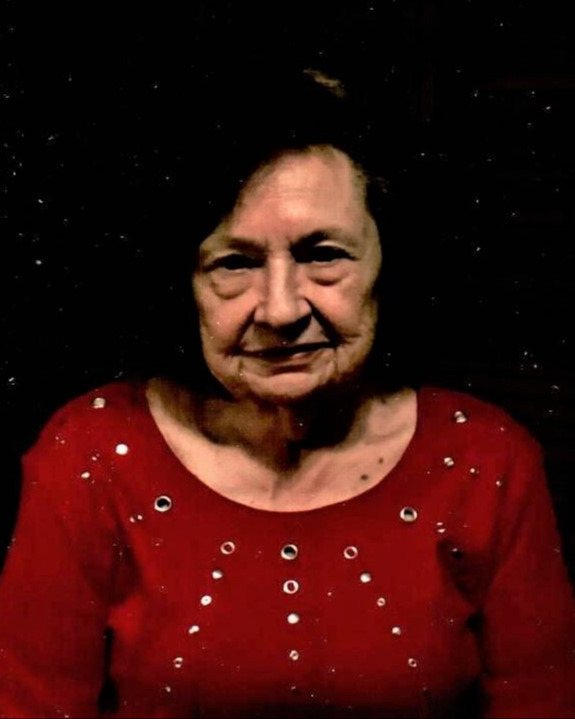 Frances Murrah, 88, of Fayetteville, NC, passed away Sunday, December 25, 2022, surrounded by her family.

Born December 25, 1934, in Oconee County, SC, she was the daughter of the late Robert and Cornelia (Collins) Herron.  She grew up on the family farm, where she learned to drive by banging the truck into the trees in the orchard to knock down the apples.  Her family eventually lived in the Cateechee Mill Village in Pickens County, SC.  At the age of 16, Frances started working at the mill, putting bobbins of thread into a loom that weaved cloth.  She put half of her earnings into a savings account and eventually saved enough money to move to Chicago in 1953.

During her early years in Chicago, Frances worked a number of short-term jobs:  at a factory making cameras and tape recorders for the military, one week as a waitress in a major downtown restaurant (only to conclude that that was not the job for her), at a printer for the Yellow Pages, and a little of everything at the Sears flagship store in downtown Chicago (including elevator operator and window model).  Frances then found a position at Teepak (“the best paying job in the whole city”), where she worked for over 10 years in the manufacturing sector.  While at Teepak, she met her first husband, Ted, and had her first two daughters, Cynthia and Sandra.

She then began working for Westinghouse Electric Co., where she met her second husband, Robert, with whom she had her third daughter, Barbara.  In February 1980, Frances and a small group of management from Chicago were relocated to Fayetteville, NC, to open and run Westinghouse’s new motor control center plant; she was the only woman in management at both the Chicago and Fayetteville plants.  After 30 years with the company, Frances retired from Westinghouse/Eaton Corporation and continued to reside in Fayetteville.

Frances valued family and nurtured many relationships.  She cared deeply for her grandchildren and animal friends.  She would wake up before the sunrise to have biscuits on the table for breakfast.  Her hard toffee and rum balls at Christmas were legendary.  She loved to make jokes.  She could decapitate a snake with one swift move of her garden hoe, or take a cutting from anyone’s tree or plant, make it root, and grow it herself.  She cared fiercely for her loved ones and would fight for them just as fiercely.  She was a force to be reckoned with.

In addition to her parents, Frances is preceded in death by her siblings, Robert, Walter, Annie McGaha, Ansel, Baylus, and Clyde William; her step-mother, Cornelia Cannon; and her former husband, Theodore Bohaczyk.

Interment will take place in Oconee County, South Carolina in a private service.

To order memorial trees or send flowers to the family in memory of Frances E. Murrah, please visit our flower store.