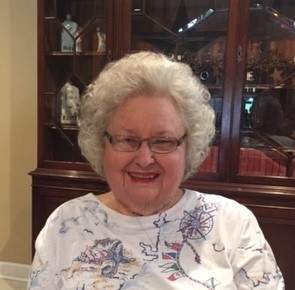 She was born to the late Sarah and Robert Jackson, Sr., in Cumberland County on August 2, 1935.  Also preceding her in death was her sister, Shiver West.

She retired as a Librarian from the Cumberland County Public Library.  She was a very devoted wife, mother, grandmother, and Christian, who will be missed by all.

To order memorial trees or send flowers to the family in memory of Frances Arlene Owen, please visit our flower store.