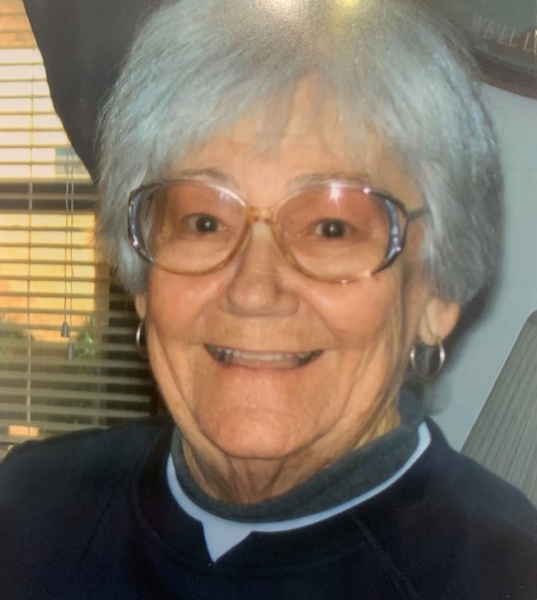 Eunice Lancaster Galacci, 95, of Fayetteville, passed away on Saturday the 12th of February 2022.

A graveside service will be held on Tuesday, February 15, 2022, at 11 am at LaFayette Memorial Park on Ramsey Street.

She was preceded in death by her father and mother, E.C. Lancaster and Lessie Lancaster Sessoms, her brothers, Leon and Hersel Lancaster, sisters, Lenora Cannon, Mavis Tew, and Helen Spinosa, all of Fayetteville; her son, Carl Galacci of Lumberton, NC, and her son-in-law, Ralph McLaurin of Fayetteville.

She is survived by her daughter, Judith McLaurin, granddaughter, Julie Smith, grandson-in-law, Wendell Smith, and great grandson, Spencer Smith, all of Fayetteville; and her brother, Eckie Lancaster and his wife Shirley, of White Lake, NC.  She is also survived by numerous cousins, nieces, and nephews.

The family requests that a donation be made to Victory United Methodist Church instead of flowers.

To order memorial trees or send flowers to the family in memory of Eunice Lancaster Galacci, please visit our flower store.