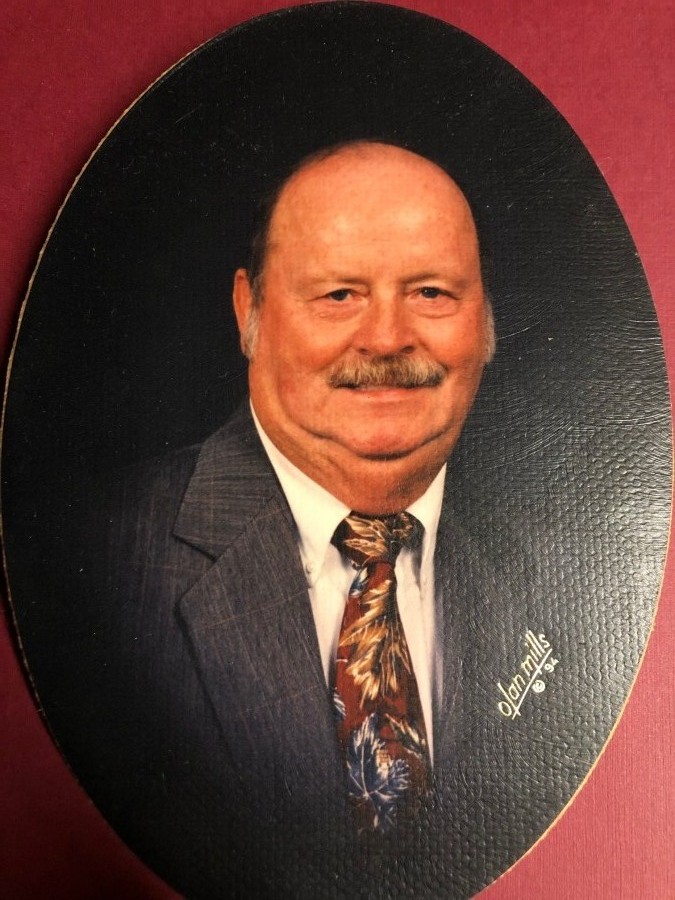 Mr. Ernest Harold Young, Sr., 88, of Fayetteville, NC, passed away on Thursday, May 6, 2021, at his home surrounded by his loving family.

He was born on April 14, 1933 in Cumberland County, NC to the late Matthew Paxton Young and Edith Vernell Young.

He was a Korean War Veteran of the U.S. Navy with numerous medals and commendations.

He was a member of Culbreth United Methodist Church.  Ernest was a service foreman with Carolina Telephone Company for 40 years prior to retiring.

He was the last of his nine siblings to pass.  He was preceded in death by five brothers and four sisters.

His wife Erma Acker Young, of almost 60 years preceded him in death on July 19, 2017. Preceding him in death also is one son Christopher A. Young.

A funeral service is planned for Monday, May 10, 2021 at 2:00 PM in Sullivan’s Highland Funeral Service chapel.  The family will leave in procession from the funeral home to the graveside at Lafayette Memorial Park following services.

Online condolences may be sent to www.sullivanshighland.com

To order memorial trees or send flowers to the family in memory of Ernest Harold Young, Sr., please visit our flower store.
Send a Sympathy Card