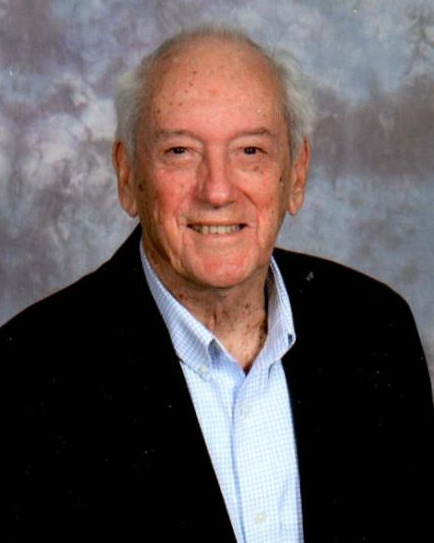 Stanley lived a full, joyful life and passed away peacefully after a very recent Lymphoma diagnosis.  He was born on April 29, 1933, to the late Ernest and Catherine Owen. In addition to his late wife, Mary Dix Owen, he was also preceded in death by his in-laws Lizzie and Johnny Dix, brother-in-law Don Cain, sister-in-law Bobbie Eastwood, brother-in-law Edward Dix, and son-in-law Bill Bryant.

Stanley was born in Vander, NC, where he graduated from Stedman High School in the class of 1951. He went on to actively serve in the U.S. Army from 1954 to 1956.  Stanley graduated from North Carolina State University in 1961. He worked for Ramsey Feed Co in Rose Hill, NC. before finally fulfilling his dream of opening Owen Garden Center in Fayetteville.

Those who knew Stanley well, knew he loved the Lord above all else, and his wife and kids right behind God.  He was a charter member of Village Baptist Church where, over the years, he served as a Deacon, Sunday school teacher, was on various committees and joyfully sang all his favorite hymns.  He loved to take long drives through the country, where time stopped, and he could reminisce on “the good ole days.”  He enjoyed a good hot dog, sweet potato, and some homemade tea. He was an avid gardener, and always took time to admire God’s beauty in all things.  Stanley was always smiling and telling jokes, as he had a natural wit to him. He was kind to everyone, and regularly befriended some of the homeless community, helping them find food, clothes and some even became employees at Owen Garden Center.

Konie and Tim remember their dad as one of the most selfless men they know, as he cared for their mother in the most gentle, kind and loving way throughout her lifetime.  He was their greatest cheerleader and comforter, and always knew the right thing to say.  Stanley’s grandkids remember him as one of the most Godly men they knew, who taught them to praise the Lord.  They remember him teaching them to enjoy every little moment, whether that meant climbing in the big oak tree out front or getting out a ladder and letting them walk on the roof of his house for a thrill.  He was always ready to laugh, play, and pray with them.

Stanley had the sweetest group of friends who loved him like family.  Many he is now reunited with in Heaven where they are likely eating Friday night seafood or having sardine parties.  Whether his family, friends, or strangers, Stanley lived out the verse, Matthew 25:35-40.

To order memorial trees or send flowers to the family in memory of Ernest Stanley Owen, please visit our flower store.