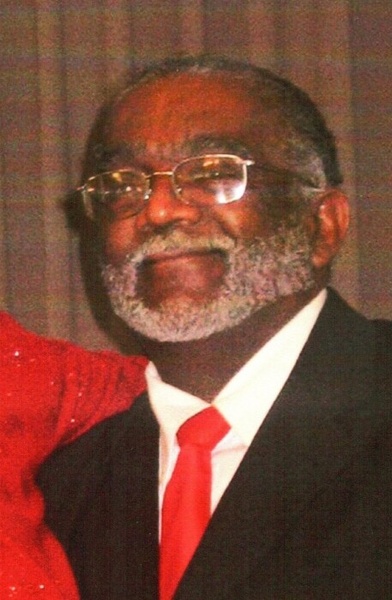 “I have fought the good fight, I have finished the race, I have kept the faith.” II Timothy 4:7

Erdie graduated from E. E. Smith High School, Fayetteville, NC. After graduation he join the US Army and was station in, Ft Sill Oklahoma and Seoul, South Korea After separating from the Army, he worked civil service on Ft Bragg retiring after 30 years.

Erdie was a member of New Life Christian Center Church, Fayetteville, NC where he served faithfully until his health began to fail him. Erdie loved his church and his church family and was a very proud Grandpa.

To order memorial trees or send flowers to the family in memory of Erdie Picart, please visit our flower store.