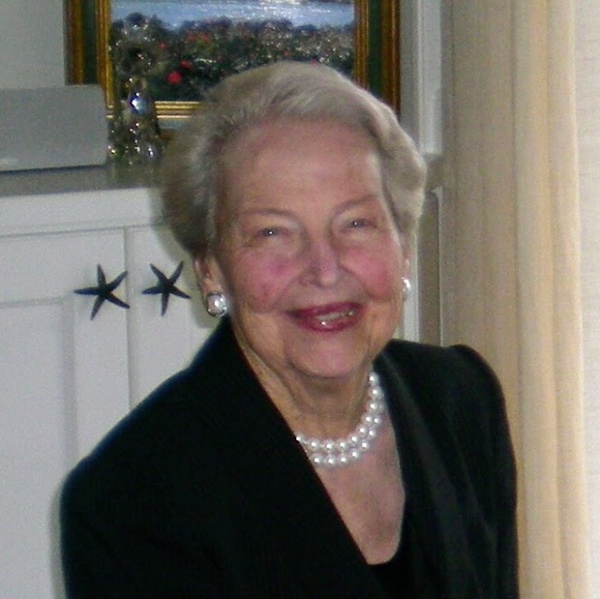 Emma Julia "Judy" Wallace Cammack, 97, passed away on June 26, 2019 at Village Green Health Center in Fayetteville, North Carolina.  At her request, no formal funeral or visitation will be held. She will be inurned at Snyder Memorial Baptist Church Columbarium in Fayetteville.

Judy was born September 20, 1921, in Waynesboro, Georgia; daughter of the late David Joseph and Minnie Lane Wallace. She graduated from Tift College in Macon, Georgia, now a part of Mercer University. Judy devoted the majority of her life to the service of others and to her beloved church, Snyder Memorial in Fayetteville. She volunteered for countless charitable organizations and worked directly and indirectly for decades with service groups all over the world. Of all her accomplishments, she considered her love, care and devotion to her late husband, Jim, the most rewarding.

The family expresses their sincere gratitude for all the loving care she received at Village Green Health Center.

In lieu of flowers, memorial contributions in Judy's memory may be made to Snyder Memorial Baptist Church in Fayetteville, 701 Westmont Drive, Fayetteville, NC 28305.

To order memorial trees or send flowers to the family in memory of Emma "Judy" Cammack, please visit our flower store.