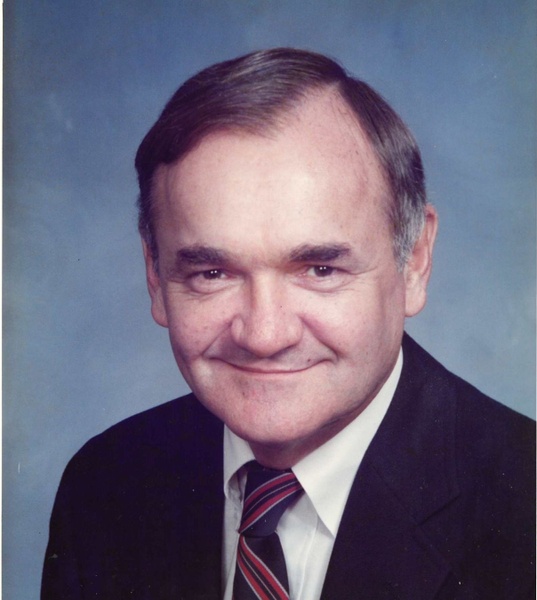 John was born in Hamlet, NC, to the late Edward M. Vaughn and Ruth Dickson Martin. He has a Bachelor of Science degree from the University of South Carolina, 1966; Master’s of Education from Campbell University, 1983; and Doctorate of Philosophy from The Union Institute, 1988.

John was the founder of the Raintree Clinic in Fayetteville.

John served his country in the United States Army, with the 82nd Airborne, having completed two tours of duty in Vietnam. He received the Silver Star, Army Commendation Medal, the Bronze Star and the Purple Heart. He was a member of the Fayetteville Light Infantry.

John was a diehard fan of college football, especially the Gamecocks.

A funeral service will be held on Tuesday, December 21, 2021, at 10:30 am at Sullivan’s Highland Funeral Service Chapel with Pastor Michael Baker presiding. The burial will follow at Sandhills State Veterans Cemetery in Spring Lake with Military Honors.

The family will receive friends prior to the service on Tuesday from 9 am to 10:30 am at the funeral home.

In lieu of flowers, memorials may be made to either Wounded Warriors Foundation or 3HC Hospice.

The funeral home asks that everyone in attendance please wear their masks for the indoor services.

To order memorial trees or send flowers to the family in memory of Dr. John D.A. Vaughn, please visit our flower store.