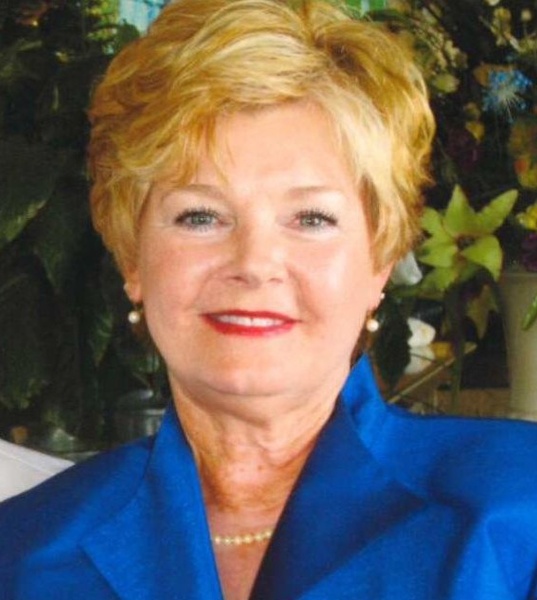 Donna was born and raised in Wade, NC and was a graduate of Central High School.  She went to work for and later retired from the Ft. Bragg School System after 27 years of working as a teacher.

A memorial service will be held on Thursday, May 12, 2022, at 2 pm at Sullivan’s Highland Funeral Service Chapel with Pastor Sammy McLamb presiding.  The family will receive friends immediately following the service.

She was preceded in death by her parents, Walter S. Lovick and Marjorie M. Lovick; and her ex-husband and father of her children, Joseph E. Truelove, Sr.

To order memorial trees or send flowers to the family in memory of Donna Lovick Truelove, please visit our flower store.