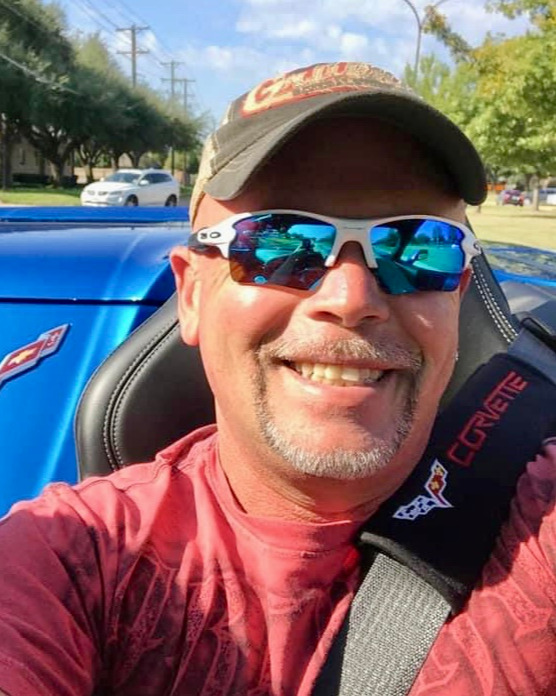 He graduated from Wynnewood High School in 1979.
David was a master-tech mechanic and enjoyed working on cars, working with his hands, and he had a passion for fast cars.  He loved being around people and was always there to listen and give out advice.He loved growing plants, trees, and vegetables, as well as the simple things in life. He enjoyed connecting with others and sharing the Bible through his devotional videos.

A memorial will be held at Peace Fellowship in Diana, TX at 1pm on Monday, January 2nd.

To order memorial trees or send flowers to the family in memory of David Wayne Hensley, please visit our flower store.