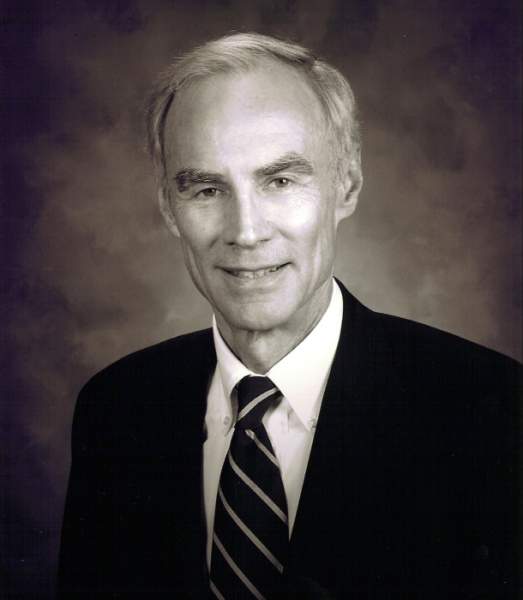 He was the second son of Pearl Russ Bryan and Norwood Eason Bryan (Sr.).

David Bryan was married to Elizabeth Barnes Bryan of Elm City, NC, who preceded him in death.  He is survived by his brother and business partner Norwood Bryan, Jr., of Fayetteville,  by his sister Dorothy Bryan Hargett  of Charlotte, and by one niece and four nephews.

David attended Fayetteville High School, and the University of North Carolina at Chapel Hill, where he graduated with an A.B. in psychology in the class of 1962, the year he joined the U.S. Navy.  After teaching himself celestial navigation, he served as an officer and navigator on the USS Capapon in the Pacific.

Returning home, he joined the family business Bryan Pontiac-Cadillac Co., now Bryan Honda, and once again, Fayetteville became his home.  David became active in the local and national auto dealers associations and held responsible positions in the North Carolina Automobile Dealers Association. He became a Fayetteville YMCA board member.  His love of the sea also drew him to an active life at Wrightsville Beach, NC, where he became president of the Seapath Tower Homeowners Assn.,  served as commander of the Seapath Yacht Club, and supported a variety of North Carolina coastal conservation organizations.

David was an invisible yet generous philanthropist.  He provided support for medical programs at Duke and helped people find quick access to specialized Duke health care.  He gave to UNC, too, especially its sports programs.  He provided scholarship funds and financial support for a number of young people seeking a college education and ably supported a variety of cultural entities in Fayetteville, focusing on science, animals, music and art.   He joined the community effort to successfully rebuild the local Fayetteville Symphony, in which he once played trumpet.  He made major contributions to develop the Fayetteville Little Theater, the arts and science programs at Methodist University, to create FAPS, and to build the NC Civil War and Reconstruction History Center.

Due to the problems presented by Covid-19, no public gathering to recognize David Carroll Bryan will be held at this time.  Burial will be private.

To order memorial trees or send flowers to the family in memory of David Carroll Bryan, please visit our flower store.