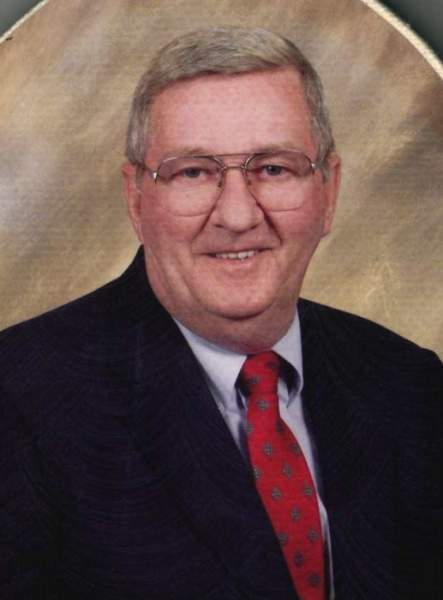 On May 11, 2019 Cecil took his last solo flight after a short illness.  Cecil was a loving husband, son, brother and uncle.  He was a man who never met a stranger, and treated everyone as if they were his family.  His hobbies were bowling and fishing.  He did love to fish but what he enjoyed the most was “giving the fish away.”  He could always come up with a story for you.  He was very proud of his service to his Country and his deepest love for his family and flying.

Schooling:  Collinwood High School, 1960, Cleveland, OH; Many military schools, graduating as a Warrant Officer 1 in 1966 from US Army Aviation Helicopter School, Fort Rucker, AL and became fixed wing qualified in 1974; graduated from Embry-Riddle Aeronautical University at Fort Rucker with a degree in aviation management in 1977.

Military Career:  Enlisted in the Army in 1960 as an Infantryman, served in Germany, two tours in Vietnam, a tour in Korea with many stateside assignments; retired in 1981 with more than 20 years of honorable service; after retiring, he worked as a Flight Simulator Instructor at Simmons Army Airfield.

Married the love of his life Catherine Clark in January 1965 at Fort Ord, CA.

To order memorial trees or send flowers to the family in memory of CW4 Ret. Cecil Harman Wilt, please visit our flower store.