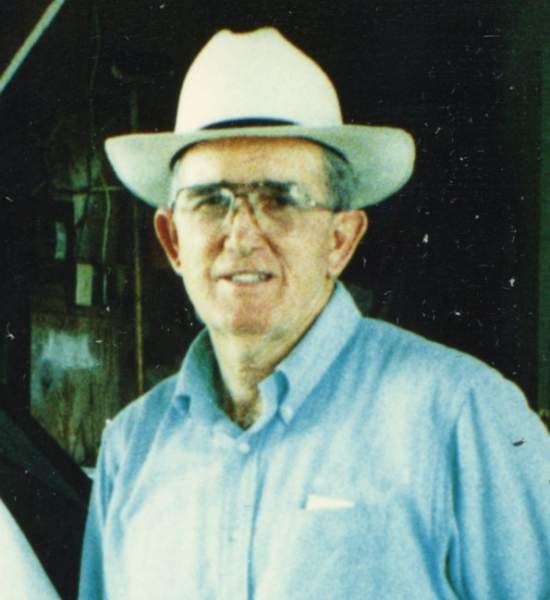 Mr. William Curtis Dowd, 86, of Fayetteville, NC passed away peacefully on Wednesday, September 27, 2017 at his home.

He was born on March 28, 1931 in Cumberland County, NC to the late Leonard Curtis and Erma Hearne Dowd. Preceding him in death also is a brother Leonard Eugene Dowd.

Mr. Dowd served his country honorably as a veteran of the Korean War in the U.S. Army receiving numerous medals and commendations.

He was a graduate of Fayetteville High School after attending and playing varsity football and baseball at Stedman High School. Curtis was awarded a scholarship to North Carolina State University. He was a distinguished FFA student receiving numerous awards; including the FFA Eagle Award and the Kraft Food Company Dairy 4H Award for Superior Achievement in 1949. Mr. Dowd was inducted to the Cumberland County Agricultural Hall of Fame for his lifetime of agricultural achievement in 1998. In 1989 he received the Cumberland County Chamber of Commerce Award for outstanding leadership and support of agricultural business.

Curtis was a devoted husband, father, grandfather, brother, and uncle to his extended family. His love and influence will be felt for generations to come.

Mr. Dowd owned and operated with his brother Buddy Dowd, Dowd Brothers Dairy, one of the largest dairy operations in the southeast located in White Oak, NC. Subsequently he served as a Congressional Aid and Agricultural advisor for the 7th U.S. Congressional District of North Carolina and the U.S. House Sub-Committee on Tobacco and Peanuts for over 20 years.

He served under U.S. Representatives Charlie Rose and Mike McIntyre. In retirement he was a Sergeant of Arms for the North Carolina General Assembly. Curtis was a lifelong devoted member and leader of Judson Missionary Baptist Church.

To order memorial trees or send flowers to the family in memory of Curtis Dowd, please visit our flower store.