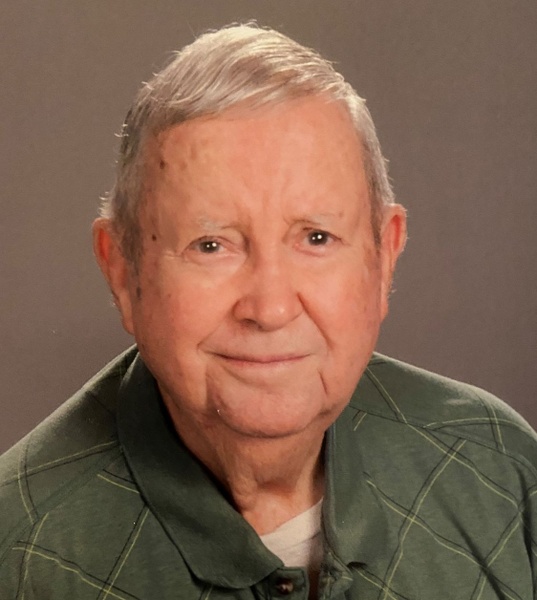 C.S. was born in Cumberland County to the late Carson and Cora Edge Melvin. He was a longtime employee of Piedmont, where he was fondly referred to as Snuggie, for over 30 years. He worked in both Raleigh and Fayetteville.

He was a lifetime member of Marvin United Methodist Church. C.S. was an avid gardener and loved tending to it as long as he was able. He was always a southern gentleman and never missed an opportunity to thank you and express his gratitude.

A funeral service will be held on Sunday, January 30, 2022, at 3 pm at Marvin United Methodist Church with Rev. Mike Williams presiding. The burial will follow in the church cemetery. The family will receive friends prior to the service on Sunday from 2 to 3 pm at the church.

Memorials may be made to Marvin United Methodist Church.

To order memorial trees or send flowers to the family in memory of C.S. Melvin, Jr., please visit our flower store.