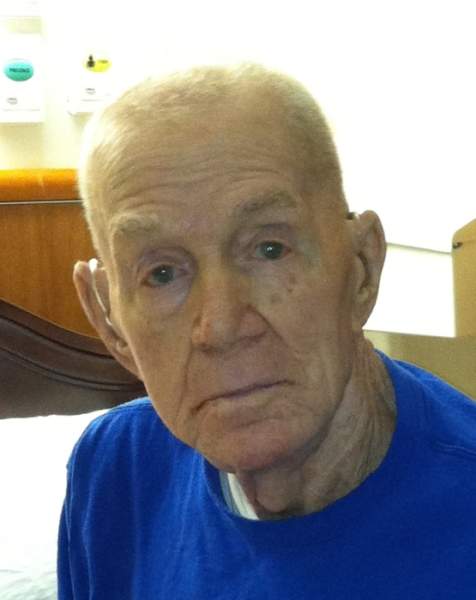 He was born in Brunswick County, NC on February 19, 1928.  Preceding him in death was his wife, Christine Hickman, son, Ralph Hickman, and daughter Sheila Dent.

A private memorial service is planned.

To order memorial trees or send flowers to the family in memory of Charles O'Neill Hickman, please visit our flower store.