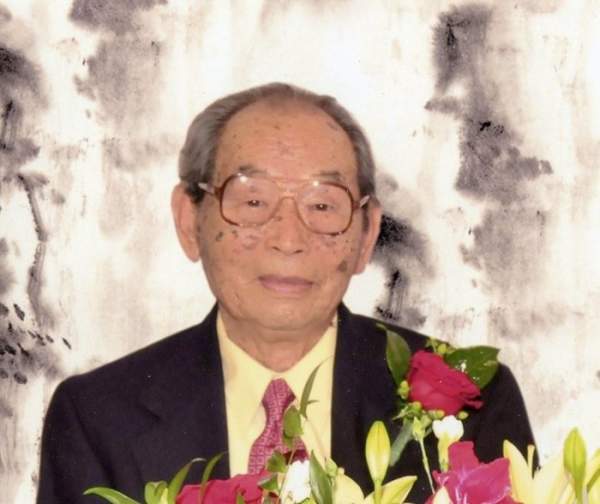 Mr. Chang Han Kim was a good man who is remembered lovingly by his family.  He was born in Pyongyang City, North Korea on July 2, 1920 as the youngest of nine siblings; lived in Seoul, South Korea until he immigrated to the United States in early 80’s with his wife.  Mr. Kim and his family came to Fayetteville, NC in 1982 and settled down as their hometown.  He was the oldest Korean male, well-respected by his fellowmen in Fayetteville and a devoted member of the St. Andrew Kim Korean Catholic Church since 1982.  He loved fishing, ESPN, and a cold Budweiser.  He was always willing to help friends fix whatever needed repairing.  He received great joy working for over 20 years as a bagger at the commissary in Ft. Bragg.  His family agrees that the secret of his healthy longevity was his regimental lifestyle and disciplined diet of apple, peanuts, and his wife’s excellent cooking.  Mr. Kim lived a life full of joy and accomplished his American dream as a humble servant of God.  He was lovingly surrounded by his wife, his four daughters, and a son-in-law during his journey to Heaven.

To order memorial trees or send flowers to the family in memory of Chang Han Kim, please visit our flower store.