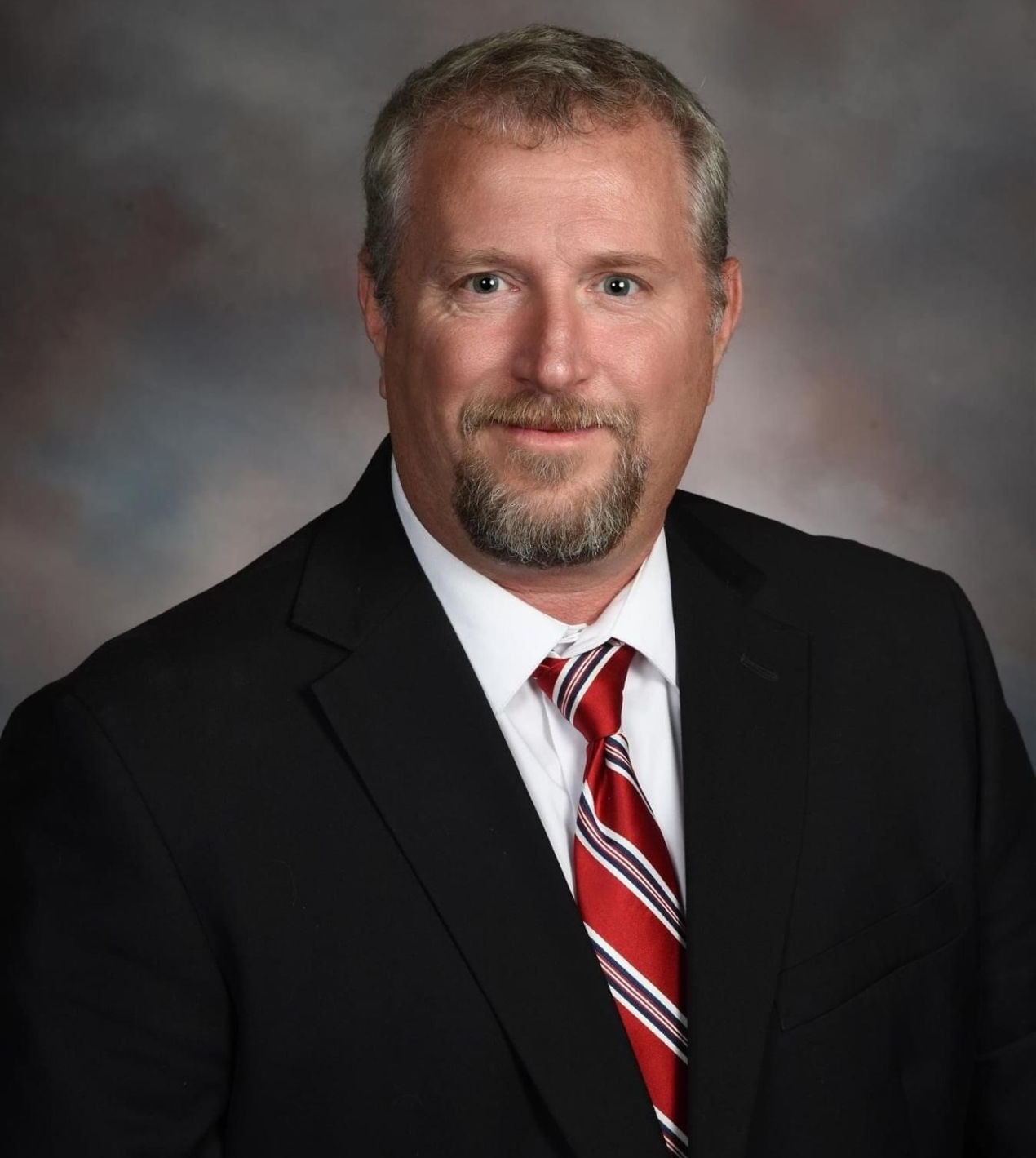 Brian K. Edkins, 51, passed away suddenly on Tuesday, July 6, 2021, at his home in Lumberton, North Carolina. Brian (Mr. Edkins) was one of the most influential people in the Cumberland County community over the past 25 years. Mr. Edkins also served the Scotland County community as well as his hometown of Lumberton. He is best known as Principal Edkins to thousands upon thousands of students, teachers, parents, and others. Mr. Edkins was loved and appreciated by so many and made a lasting impact on the lives of everyone who knew him. He was a difference-maker, a life-changer, and the most giving person imaginable. His selflessness will not be forgotten and will remain unmatched. Mr. Edkins was a students’ principal, a teachers’ principal, a parents’ principal, and an all-around community principal. His devotion to education and young people will live on in the lives he forever impacted. A native of Florida, Brian came to North Carolina to attend the University of North Carolina at Pembroke, where he obtained his undergraduate degree in Physical Education (K-12). At Pembroke, Mr. Edkins was best known as an esteemed soccer player. His love for athletics was always a considerable part of his life, and he continued his love for soccer with a remarkable coaching career. His dedication and service to all athletes, coaches, and teams will forever be appreciated and admired. Mr. Edkins traveled all over North Carolina and sometimes to other states to see his athletes perform. He will be forever remembered for establishing the soccer Kicking for Cancer tournament at South View High School. Here, teams from around the state would compete to raise money for cancer research and assist local families afflicted with the disease. While he knew being a principal was serious business, he also knew that laughter and joy were an essential part of the human spirit. In 2018, at Scotland High School, he dressed in a three-piece candy cane suit to celebrate the last day of school before the winter holiday break. His love and appreciation for teachers at South View, Scotland, and Cape Fear were unparalleled. For example, during his first year at Cape Fear High School, he established the Marigold Program for his staff. The Cape Fear art teacher created a mural, and then each staff member would honor other staff members by placing Marigolds around the mural. This recognition was his unique way of using the Marigold plant as a symbol of strength and determination to honor staff members making a difference each day at Cape Fear. Everyone who knew Mr. Edkins knew he was concerned with their individual lives, and he had a special connection with teenagers that continued well after they graduated from high school. His inclusive nature ensured that every student had a rewarding high school experience, even when situations made it difficult or unlikely. Mr. Edkins believed in the best possible outcome for every student, no matter the hardship.

After completing his undergraduate degree, Mr. Edkins taught physical education and health before pursuing a Masters of School Administration also at UNCP. After a distinguished teaching career, he moved into school administration in 2003 as an Assistant/Associate Principal and Athletic Director at South View High School in Hope Mills, NC. In July 2007, Mr. Edkins was selected as the Principal of South View High School. He again served in this capacity with honor, dedication, and unwavering support for his students and staff. During this time, he established the tradition of each graduating class having a mural in the school with the graduates’ names. This type of legacy will live on in the halls of South View High School. After twenty-two years as a South View Tiger, Mr. Edkins left the school to become the principal of Scotland High School. He served in this capacity from 2017 until 2019. Mr. Edkins was also selected to serve on the North Carolina High School Athletics Association Board of Directors. He was an integral part of making important decisions for all North Carolina high school athletic programs.

His time at both South View and Scotland can best be described as extraordinary for many reasons. Still, the most crucial aspect to both he and his dear wife, Susan, was the ability to have Caleb, his oldest son, graduate from South View, and Hunter, his middle son, graduate from Scotland while he was principal. Both boys were a significant part of not only his home life but also his school life. The time each boy was able to spend with their dad will be forever cherished. Both boys graduated with honors, with Caleb obtaining an undergraduate degree in Music Therapy from Appalachian State University and Hunter in his final year at the University of North Carolina at Chapel Hill where he is in the pre-Master of Arts in Teaching Program. His love, pride, and appreciation for these boys were steadfast in his life. In 2019, Mr. Edkins was given the opportunity to return to the Cumberland County School System as the Principal of Cape Fear High School. While he loved his time in Scotland County, he missed the life-long friendships with the people in Cumberland County.

Brian is survived by his wife, Dr. Susan Edkins, Senior Lecturer and Athletic Training Program Director at the University of North Carolina at Pembroke. Brian and Susan met at UNCP thirty years ago and have been together ever since. Both he and Susan have dedicated their entire lives to helping young people.

Susan and Brian have three amazing sons, Caleb Edkins, Hunter Edkins, and Landon Edkins. Over the past few years, wherever you would see Mr. Edkins, you would also see Landon, his youngest son. Like the other two boys, Landon would ride to and from school each day with their dad. These times were cherished so much by Brian and chronicled in his Life With Landon posts. Also, like their dad, all three boys played soccer. Many nights and weekends, Brian and Susan were at travel soccer matches for their boys. These games were the absolute highlight of Brian’s life. He is also survived by sisters Delores

Susan and the boys are asking that with Brian’s lifelong commitment to education and young people, that in lieu of flowers, people donate to the Brian Edkins Memorial Scholarship through the Cumberland Community Foundation. P.O. Box 2345 Fayetteville, NC 28302 or online at

https://cumberlandcf.fcsuite.com/erp/donate. This scholarship will allow Brian’s legacy to continue. For those who had the honor and privilege of knowing Mr. Edkins, it was life-changing. Susan, Caleb,Hunter, and Landon were his inspiration whom he loved with his whole heart.

To order memorial trees or send flowers to the family in memory of Brian K. Edkins, please visit our flower store.
Send a Sympathy Card