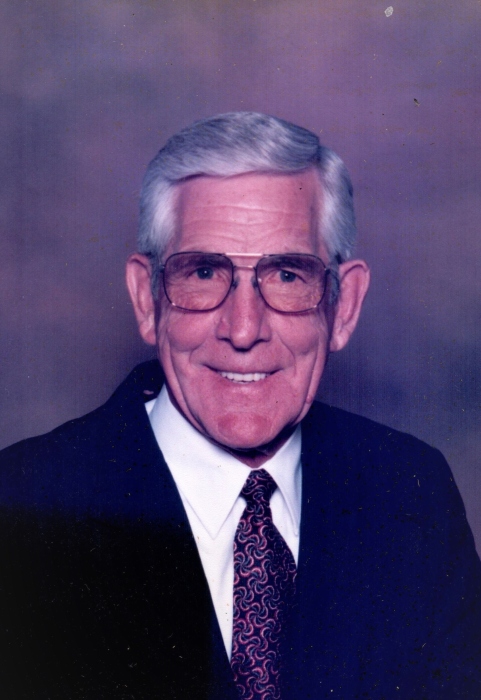 He was preceded in death by his parents, Henry Grady and Bertha Lucille Hargett Watts; brothers, David and John Watts, and brother-in-law, Forest Guess.

Bill grew up in the Oakdale Community of Charlotte, graduating from Paw Creek High School in 1951.  He was the last graduate to receive a diploma from Paw Creek before it closed.  He attended Pleasant Grove United Methodist Church for over 50 years, serving on numerous boards involving the church.  He was a member of the Madeline Tyson Sunday School Class.

He began his professional career with the Charlotte Mecklenburg Fire Department.  After 12 years with the CFD, he started a career in sales, selling tools and machines for The Tool and Gage House, and later for Marshall Machinery in Indian Trail for 14 years.

In 1997, Bill and his wife Ann moved to Fayetteville to be closer to their family, especially their granddaughter Ashley.  They wanted to see her grow up and be a special part of her life.  Bill and Ann joined Highland Presbyterian Church.  He became a member of the John M. Wilson Sunday School Class, Highland Men’s Chorus, and served as an Elder.

Bill was an avid golfer, and later in retirement he continued to play golf, enjoying the lasting friendships that he made on and off the golf course.  He was a handyman extraordinaire, involved in many of his granddaughter’s projects, or he could be found building a ramp for one of Highland’s elderly members.   If it involved a hammer, Bill was ready to help.

A Celebration of Life will be held outside at Sullivan’s Highland Funeral Service, 610 Ramsey St., Fayetteville NC on October 24th, at 1:00 PM (masks required), followed by a private service at the Highland Presbyterian Columbarium.  In lieu of flowers, memorials can be made to the Presbyterian Homes Foundation in care of Scotia Village, 2200 Elm Avenue, Laurinburg, NC 28357 Attn: Felicia Davis.

To order memorial trees or send flowers to the family in memory of Bill Watts, please visit our flower store.
Send a Sympathy Card