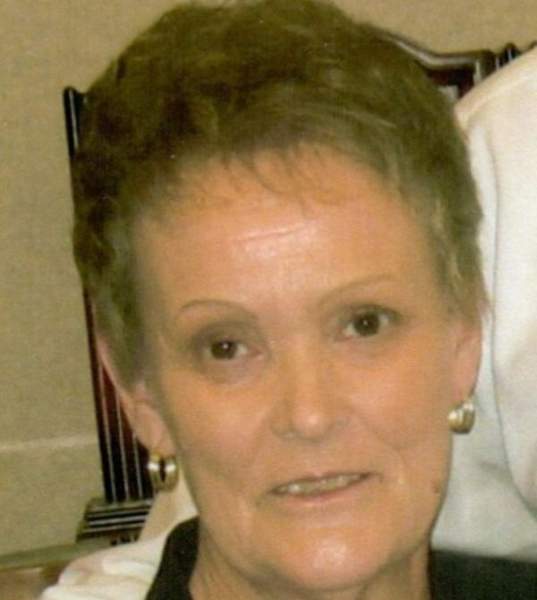 Betty Powell Shackelford entered into eternal rest on June 21, 2021 following a battle with cancer. She was 75.

Betty was born in Danville, Virginia on March 22, 1946, was a graduate of Dan River High School and Averett College. She, her husband and 2 children became true North Carolinians in 1974 with a move to Fayetteville, North Carolina. Betty had a 43 year career with Fayetteville Technical Community College from where she retired in 2015 as the administrative assistant to the President of the College. She was an avid Duke Basketball fan (analyst) which she instilled in her children and grandchildren as everyone went to a television timeout when Coach K’s team was playing no matter the date, time or region.

The family requests memorials be made to the Fayetteville Technical Community College Foundation.

To order memorial trees or send flowers to the family in memory of Betty Powell Shackelford, please visit our flower store.