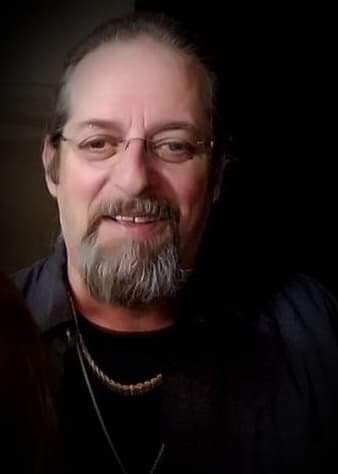 He was called the Fishin’ Musician by many because he was an amazing keyboard player and fisherman.

He taught his son to fish at an early age and going fishing was a special bond they always shared. Barry first played in public at the age of 14 with a band called Stonehouse. He played with the Drifters on 3 Global tours and also toured with Leon Russel. He also wrote songs on multiple albums. Barry loved playing the blues and had an amazing soulful bluesy singing voice.

He loved going camping, riding his Harley, telling jokes, catching largemouth bass, the Vikings football team, and most importantly spending time with his family and many friends.

He was preceded in death by his father Minor Bernard Pylant.

A celebration of life service will be held on Wednesday, September 16, 2020, at Sullivan’s Highland Funeral Service Chapel.

The family will receive friends one-hour prior.

To order memorial trees or send flowers to the family in memory of Barry Bernard Pylant, please visit our flower store.
Send a Sympathy Card